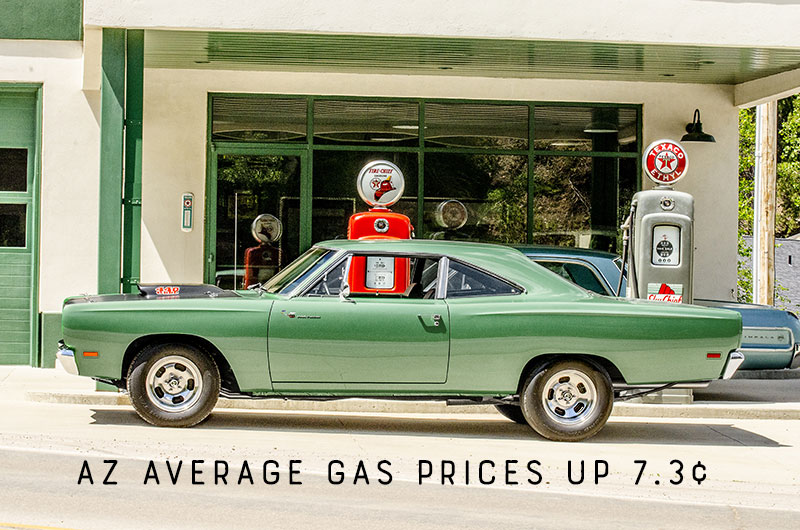 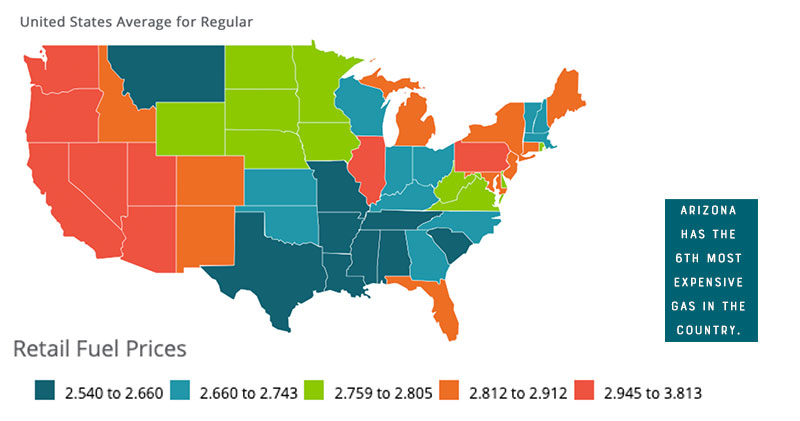 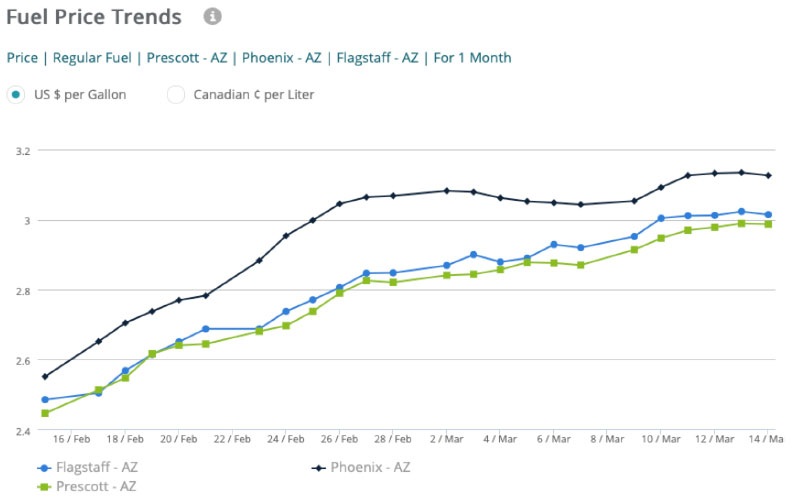 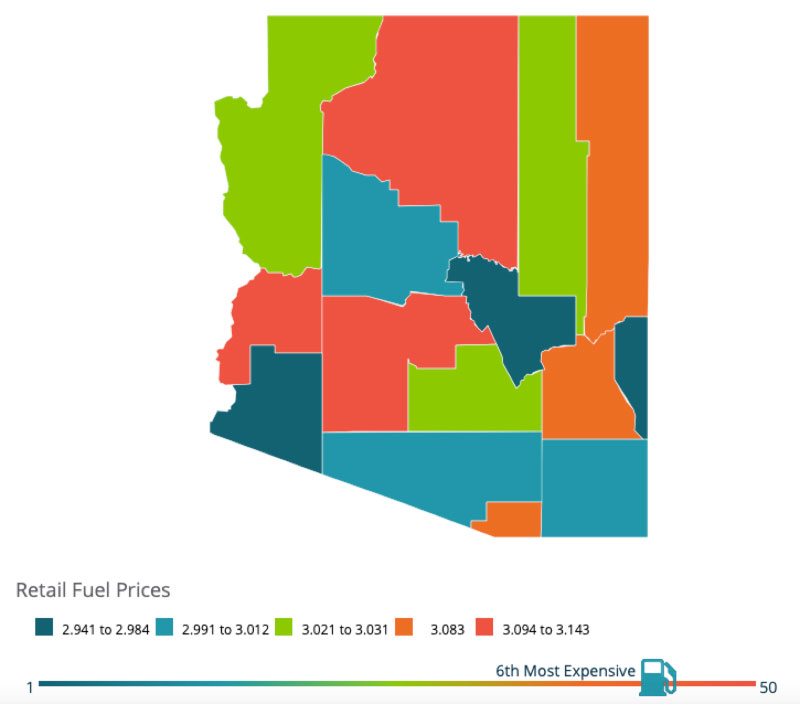 "As Americans turn optimistic on COVID-19 pandemic recovery, we've been seeing insatiable demand for gasoline, which continues to recover far faster than oil production. According to GasBuddy data, last week's gasoline demand was just 1% below the pre-pandemic level, an extremely bullish factor likely to continue driving gas and oil prices up in the short term," said Patrick De Haan, head of petroleum analysis for GasBuddy. "The recovery in the last few weeks has been astounding- both the speed and overall volume increases we've seen in our data lend credibility to the recovery, and perhaps will lead to continued price increases due to the continued imbalance between supply and demand. It's no longer a question of if we'll see gasoline demand return to near normal this year but when, and will oil producers rise to the occasion and be able to quickly ramp up output, or are we going to see the highest summer prices since 2014 until they jump into action? Only time will tell, but it's looking like things are heating up far more than expected since the start of the year."