Human Traffickers Can Now Be Sued in Civil Court Featured 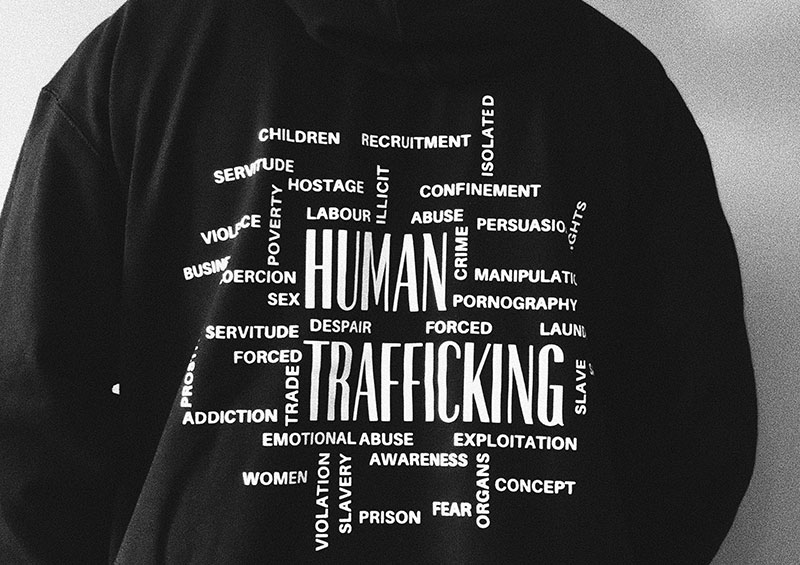 Engage in human trafficking, and you could be held liable in civil court.

PHOENIX – Attorney General Mark Brnovich and Representative Shawnna L.M. Bolick today applauded the enactment of legislation that will allow victims of human and sex trafficking to take civil action against their perpetrators and anyone else who contributes to their abuse.

Representative Bolick worked with the Attorney General’s Office (AGO) to introduce HB2116 this legislative session. The bill received unanimous legislative support. Previously in Arizona, human and sex trafficking were only addressed in criminal statutes. Victims could not take civil action against their perpetrators in state court.

“Society needs to do everything we can to assist victims of this horrific crime and help them rebuild their lives,” said Attorney General Brnovich. "Our office will continue to be at the forefront of obtaining justice for victims of trafficking, and this new law provides an additional resource for survivors to hold their traffickers accountable for the lives they've thrown into chaos."

"Justice for trafficking victims doesn't end when perpetrators are sentenced for their crimes," said Representative Bolick. "This new law allows victims to recover the economic losses they suffered during the time their perpetrators were committing the crime, but more importantly, it addresses the host of related physical and mental damages that occur as a result of being trafficked."

The bill was signed into law by the Governor on Tuesday.

AGO Efforts in Fighting Human Trafficking

Since 2015, the AGO has prosecuted or is currently prosecuting 282 cases involving 330 defendants that are connected to sex trafficking, child sex trafficking, sexual exploitation of minors, or illegal enterprises/money laundering in the trafficking arena, such as massage parlors.

If you are the victim of human trafficking or if you suspect someone may be the victim of human traffickers, call the National Human Trafficking Resource Center hotline at 1-888-373-7888 or text HELP to: BeFree (233733). The National Human Trafficking Resource Center Hotline is a national, toll-free hotline, available to answer calls from anywhere in the United States, 24 hours a day, 7 days a week, in more than 200 languages.