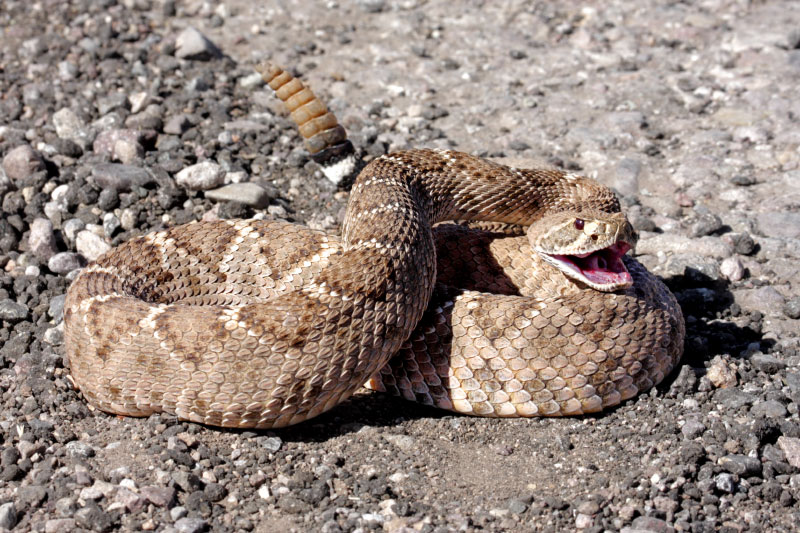 April is typically an active month for rattlesnakes

PHOENIX — With more people getting outdoors to take advantage of the state’s warm, spring weather, it’s important to keep in mind that 13 species of rattlesnakes also call Arizona home.

Depending on location, the species that are encountered most often are the Western diamondback, sidewinder, Mojave and black-tailed rattlesnakes.

“Arizona has more rattlesnake species than any other state, and we can all celebrate that amazing biodiversity,” said Thomas Jones, amphibians and reptiles program manager for the Arizona Game and Fish Department.

In warm desert areas, rattlesnakes are most active from March through October. During the spring, it’s not uncommon for rattlesnakes to be out during daylight hours. As the days become increasingly hot, though, usually around early May, rattlesnakes tend to move around more at night.

April is typically an active month for rattlesnakes, as they are coming out of hibernation. “We want people to know that there is a higher than average chance that they might encounter a rattlesnake when they are out recreating,” Jones said.

Watch your step at home

Rattlesnakes can easily blend in with their surroundings, so a person should always be mindful where they are placing their feet and hands. Carry a flashlight at night, especially on warmer nights when rattlesnakes can be most active. 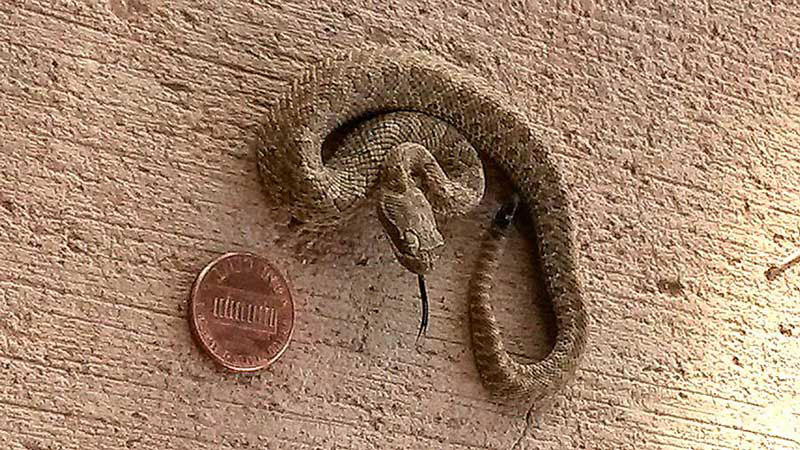 Stay on the trail

Encounters with rattlesnakes and other venomous reptiles can take place anywhere, but they are more likely to occur when a person leaves a marked trail or wanders away from a heavily traveled area. Always stay on marked trails and be aware of your surroundings.

When encountering a rattlesnake, remember that the reptile is more concerned with being left alone. Back away from the rattlesnake, give it a wide berth, and continue on your way. An agitated rattlesnake will often hold its ground but will not give chase.

"Although accidents certainly happen, rattlesnakes are typically not dangerous unless provoked,” Jones said.

If a rattlesnake bite occurs:

What NOT to do if a rattlesnake bite occurs:

Leaving a rattlesnake alone can significantly reduce the risk of being bitten. In fact, more than half of all rattlesnake bites are provoked by the person who was bitten.  For additional information and resources about rattlesnake bites, contact the Arizona Poison Drug and Information Center at 1-800-222-1222.