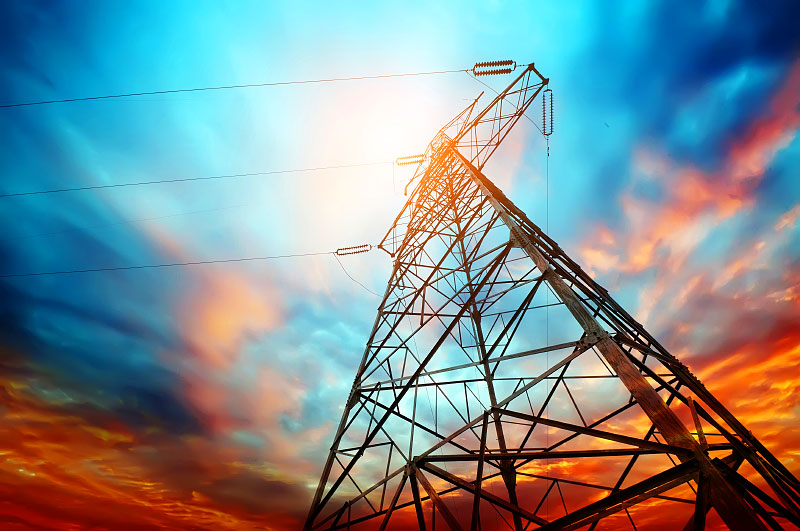 • Prohibit electric utilities from shutting off electricity either (1) when the temperature is above 95 degrees, or (2) between June 1 and October 15th each year;

• Prohibit utilities from shutting off customers with past-due balances below $300 for electric and $100 for gas;

• Require electric and gas utilities to allow one missed payment for customers on payment plans without a consequence so long as both the utility and customer are acting in good faith; and,

• Allow companies to partner with third-party organizations, like social workers and nonprofits, for in-person shutoff notification and require utilities to keep pace with new communication advancements.

"Public safety and health were my top priorities. Extreme heat puts the most pressure on those who can least afford to protect themselves. These amendments try to lessen the health risk that results from shutting off electricity during Arizona's extreme summer heat. I collaborated with numerous stakeholders to find proactive solutions that address the root causes of heat-related illness and death," said Commissioner Tovar. "I am pleased the Commission agreed with my proposals and I believe these rules will be a win for all customers."

Anna Tovar and her husband have been married for over 20 years and have two wonderful sons. She is proud of her roots in Tolleson, Arizona, proud to be a product of the public school system and proud to have given back as a teacher, mentor and leader in her community.

Anna was a teacher for five years for the Tolleson Elementary School District, served on the Tolleson City Council for seven and a half years, and was Vice Mayor for two years until she joined the House of Representatives and served as Minority Whip. In 2013, she entered the Senate where she served as the District 19 representative advocating for Avondale, Tolleson, West Phoenix and the entire state.

While at the Senate, she served as the Senate Minority Leader, was Latino Caucus Chair, and served as a committee member of the Senate Judiciary, Senate Appropriations, Joint Legislative Budget Committee and the Joint Committee on Capital Review. As Senator Tovar, she developed a well-earned reputation as a legislator who fought for the dignity of underserved people.

Upon completing her time at the Senate, she went on to work as a Campaign Director for The Leukemia & Lymphoma Society. She raised funds to find a cure for cancer and to assist cancer patients. In 2011, she championed the effort to restore funding for nearly 100 patients on the bone marrow transplant list, saving many lives. As a two-time cancer survivor, Anna remains determined to find a cure.

Throughout her time at the state, she knew one day she would return to her hometown Tolleson to resume her service as a local elected official. In 2016, Anna was elected as Mayor of Tolleson, Arizona. She is the first female to hold this prestigious office.

During her time as Mayor, Anna has worked to ensure all citizens’ of Tolleson have an opportunity for a quality education and good paying jobs. She has supported local businesses and sustainable economic development as a principal cornerstone of her governance and focused on developing regional partnerships and collaborating with local and state elected officials to advocate for all residents.

In November 2020, Anna was elected to the Arizona Corporation Commission and is the first Latina to hold statewide office. She approaches this job with the same passion and energy as she has in every other endeavor.

Anna is working to restore transparency and integrity to the Corporation Commission. Before making any decision at the Commission, Anna will always ask herself: will it be good for my residents and the long-term future of our community?

Anna’s first priority is the consumer and she welcomes comment from the public. Please contact her office with thoughts, suggestions, and concerns.