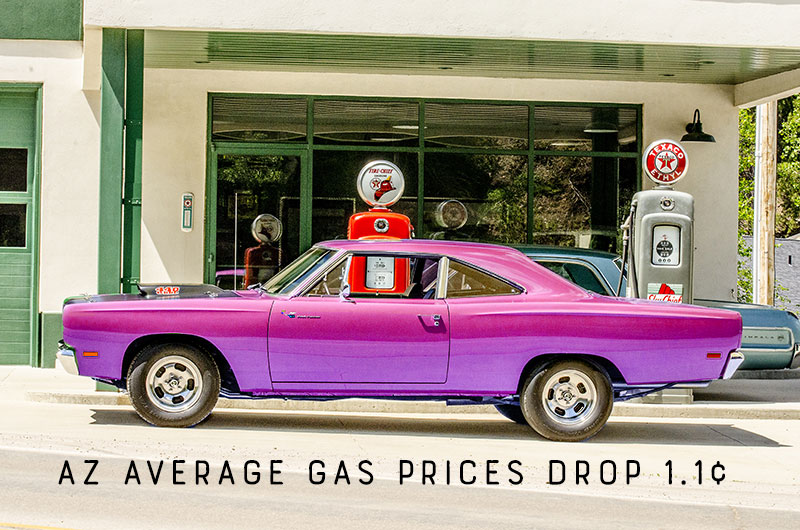 Gas prices in Phoenix are 77.5¢ higher than they were a year ago.

Gas prices will be largely determined by demand. 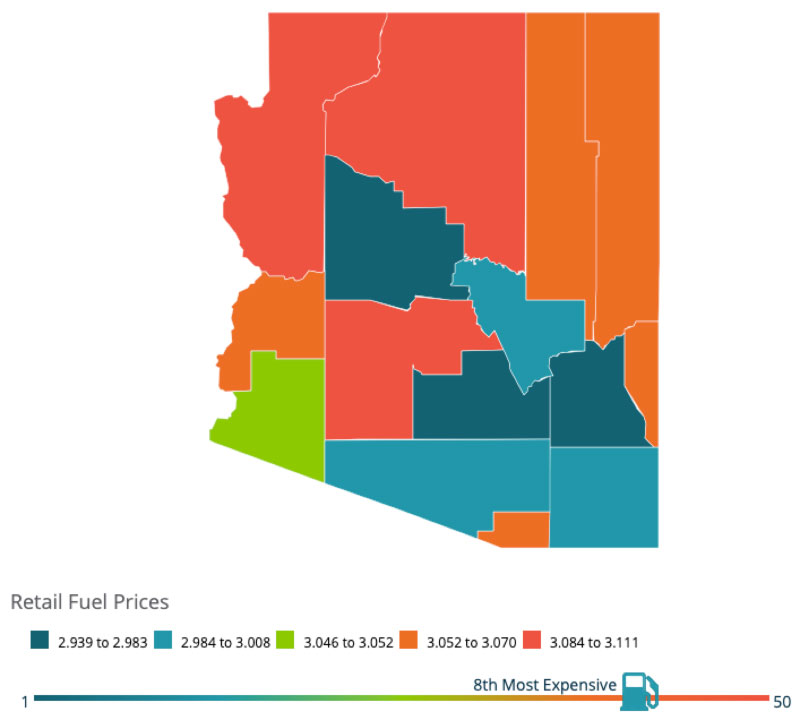 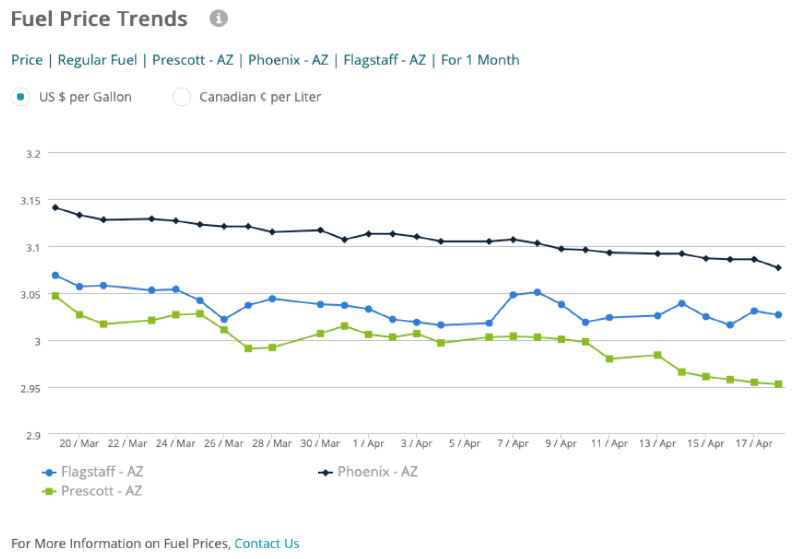 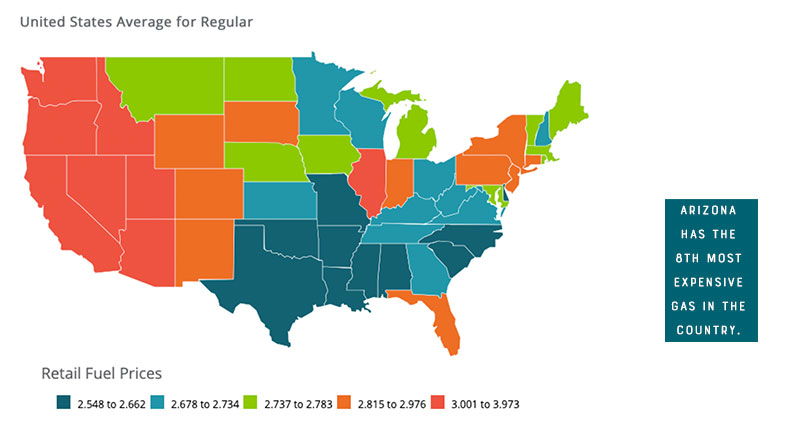 "Gas prices have remained largely stable in the last week across much of the country with the exception of the West Coast, where prices in some areas continue to advance, mainly in California as summer gasoline and healthy demand have boosted prices, but for everyone else, we're far removed from the fast pace of increases we saw earlier this year," said Patrick De Haan, head of petroleum analysis for GasBuddy. "Gasoline demand has given up ground for the second straight week, likely due to some areas seeing a rise in coronavirus cases, and as spring break plans conclude. The next trend in gas prices isn't evident just yet, we may see additional slight sideways moves in the weeks ahead, until either demand starts to increase notably again, or we see the opposite."