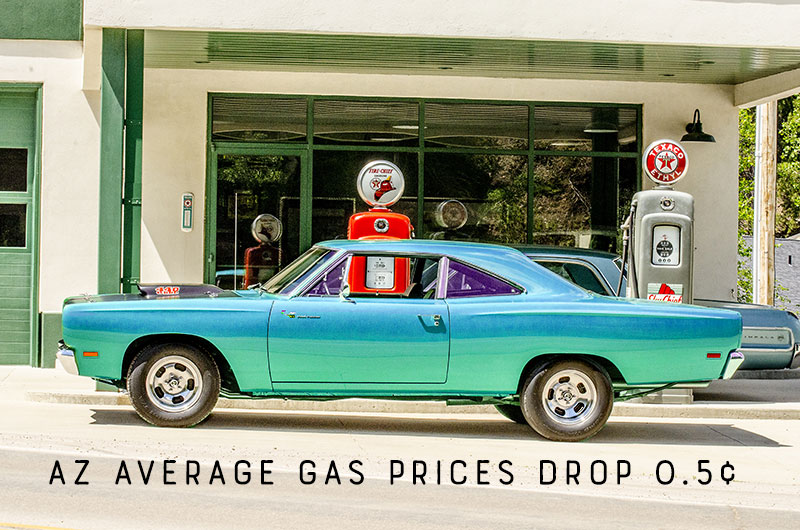 Gas prices drop slightly due to dip in demand. Don’t count on that to last. 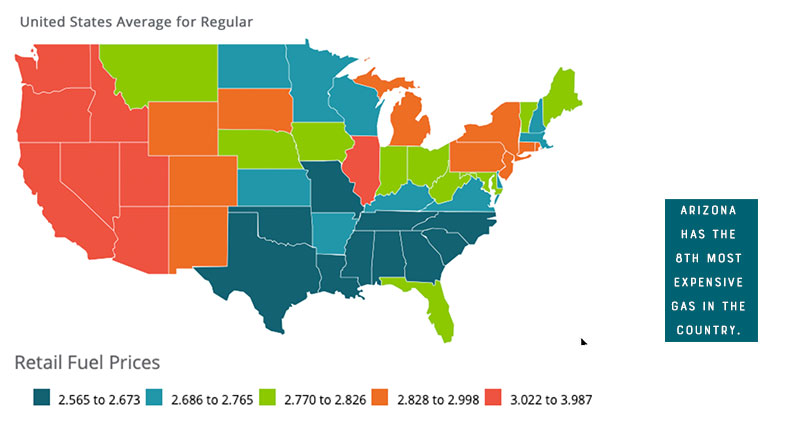 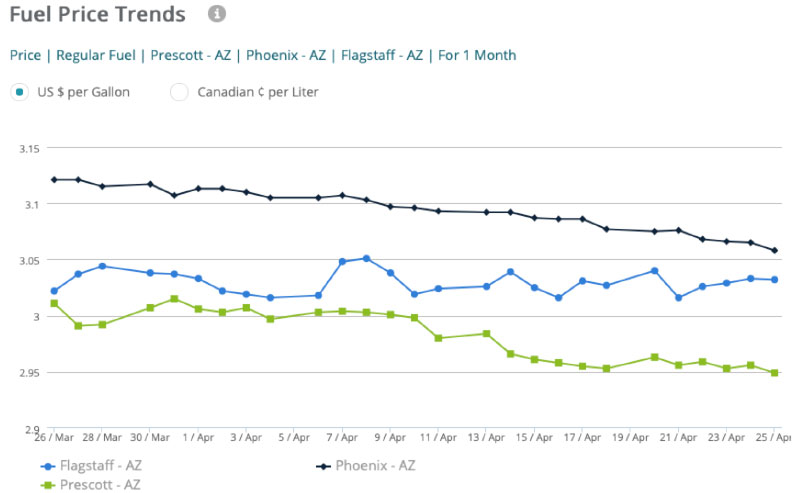 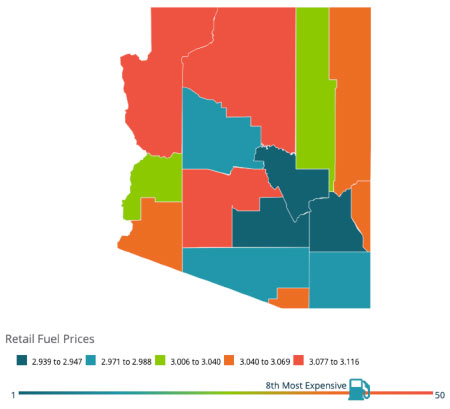 "Last week saw limited upward movement in gas prices, tying the previous high water mark we last saw in March, signaling that perhaps we may see additional upside as most states in the nation have finished the transition to EPA-mandated summer gasoline," said Patrick De Haan, head of petroleum analysis for GasBuddy. "While gasoline demand did dip last week for the third straight week according to GasBuddy data, it was yet another small decline, and as temperatures continue to warm ahead of summer, it wouldn't surprise me that demand will rebound in the weeks ahead and we could continue to see gas prices push higher. For now, however, it doesn't appear that any rise in price would be significant, so motorists shouldn't be too concerned at this point, but may see see average prices inch higher."