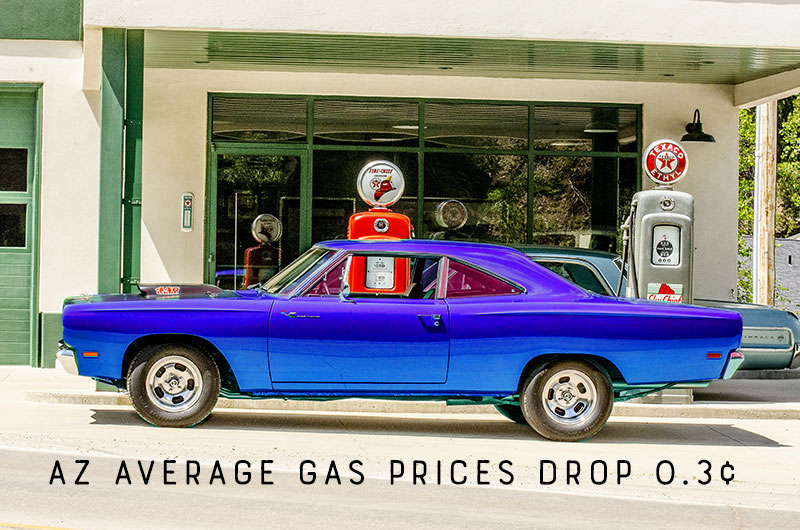 Arizona gas prices continue to drop, however, they’re still the 10th highest in the nation.

A cyberattack on the Colonial Pipeline may lead to higher prices 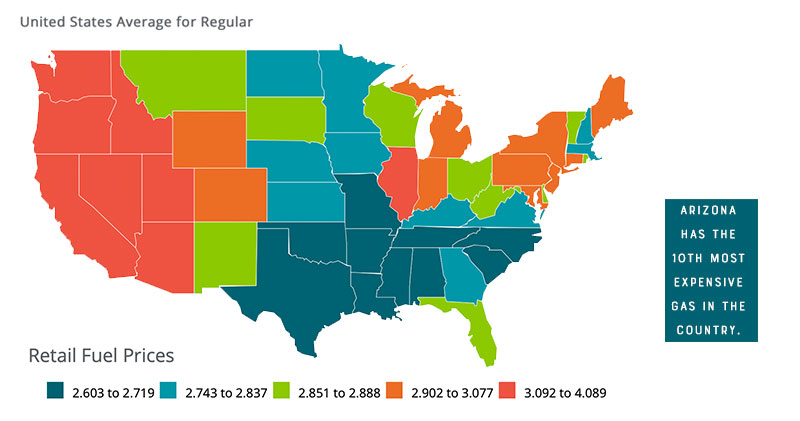 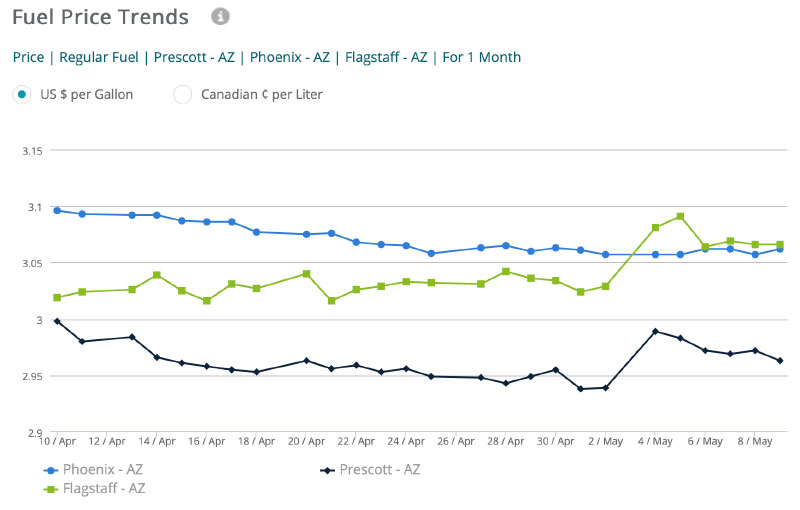 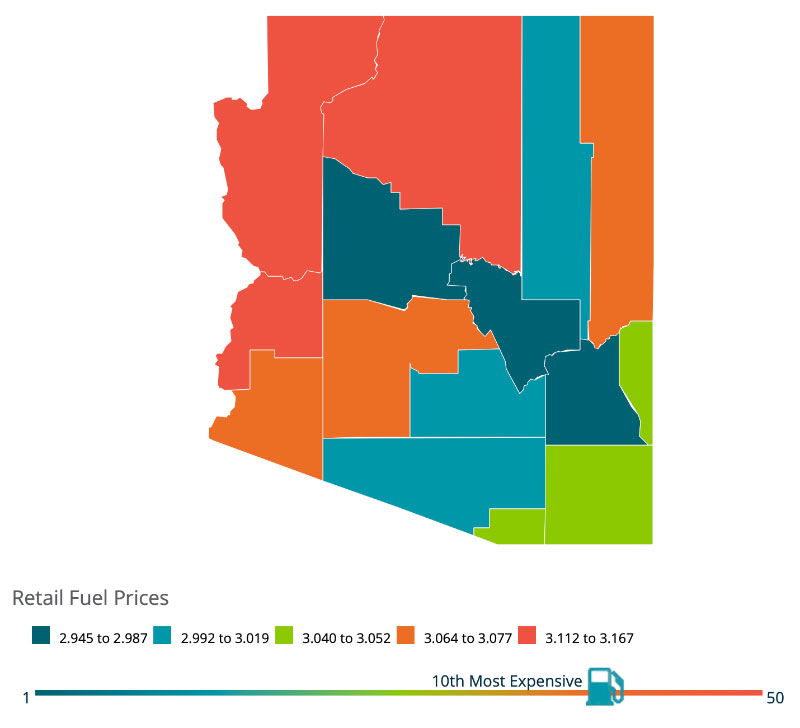 "While average gas prices jumped last week as the nation continues to see COVID-19 recovery, all eyes are now on the Colonial Pipeline and the fact a cyberattack has completely shut all lines, leading to what could become a major challenge for fuel delivery," said Patrick De Haan, head of petroleum analysis for GasBuddy. "The situation is growing more intense each day that passes without the pipeline restarting, and motorists are advised to show extreme restraint or exacerbate and prolong the challenges. If the pipeline returns to service in the next day or two, the challenges will be minimal, but if full restart doesn't happen by then, we're likely to see a slight rise in gas prices, but more importantly, challenges for motorists needing fuel in Georgia, Tennessee, the Carolinas, Virginia, Northern Florida and surrounding areas. I'm hopeful the situation will quickly improve as multiple levels of government are involved, this may become a nightmare should it continue just ahead of the start of the summer driving season. GasBuddy will continue to watch the situation and update as necessary."GasBuddy is the authoritative voice for gas prices and the only source for station-level data spanning nearly two decades. Unlike AAA's once daily survey covering credit card transactions at 100,000 stations and the Lundberg Survey, updated once every two weeks based on 7,000 gas stations, GasBuddy's survey updates 288 times every day from the most diverse list of sources covering nearly 150,000 stations nationwide, the most comprehensive and up-to-date in the country. GasBuddy data is accessible at http://FuelInsights.GasBuddy.com.SOURCE GasBuddy

Twitter
Rate this item
(0 votes)
Last modified on Monday, 10 May 2021 06:41
Published in Arizona News
Tags
« For Sale: One Exhibition Center Get Your $20 Youth Inline Hockey Tickets for Chance to Win Car »