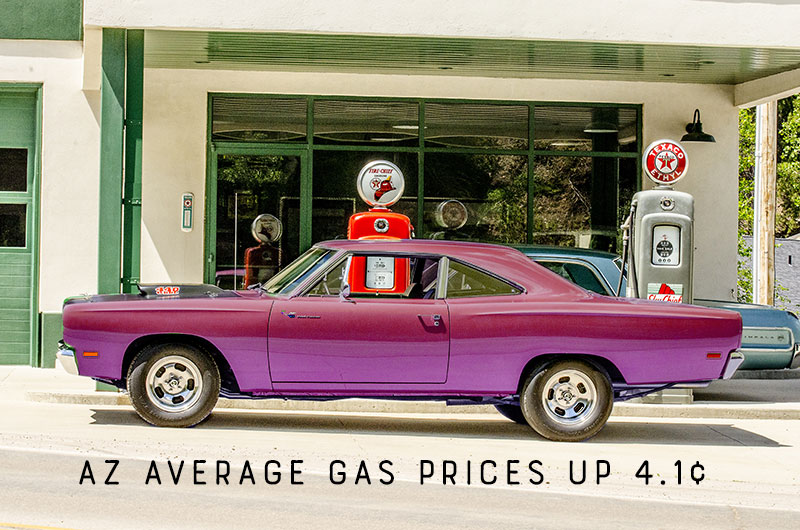 A 4¢ per gallon jump in Arizona gas prices

The price surge is seen in Arizona 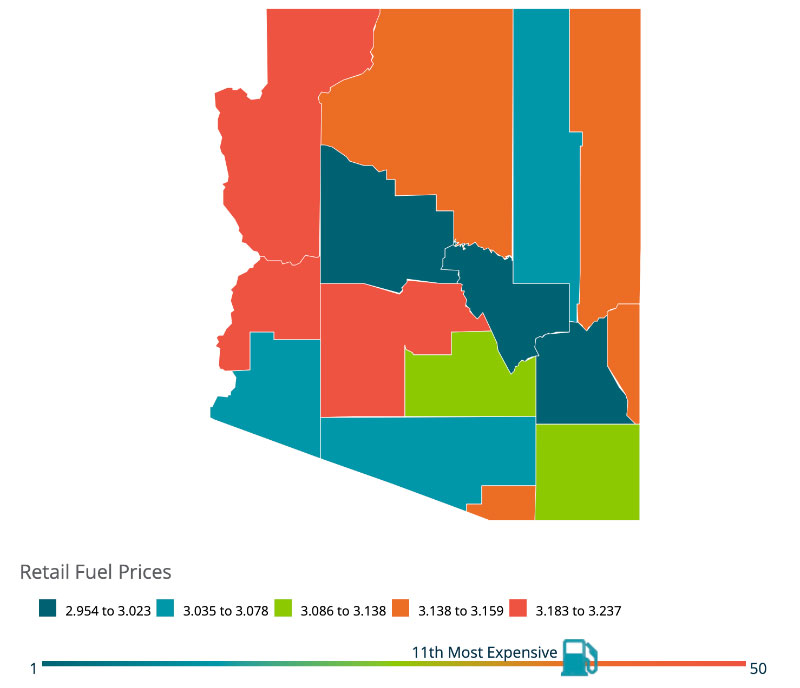 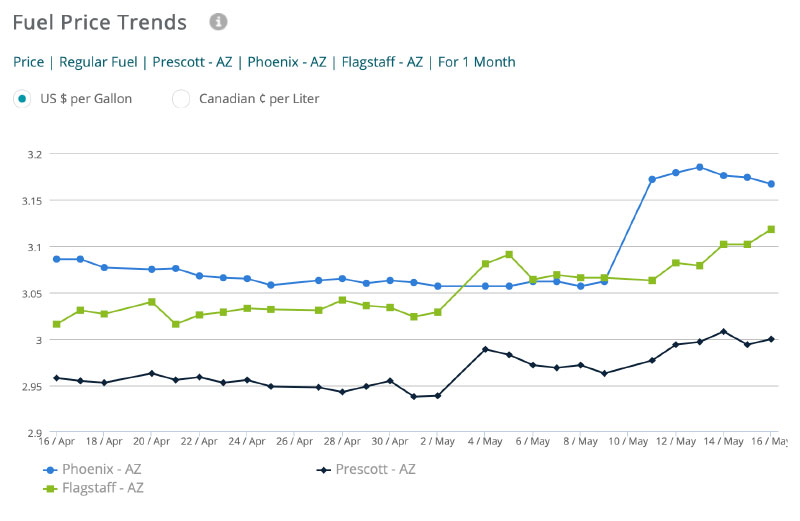 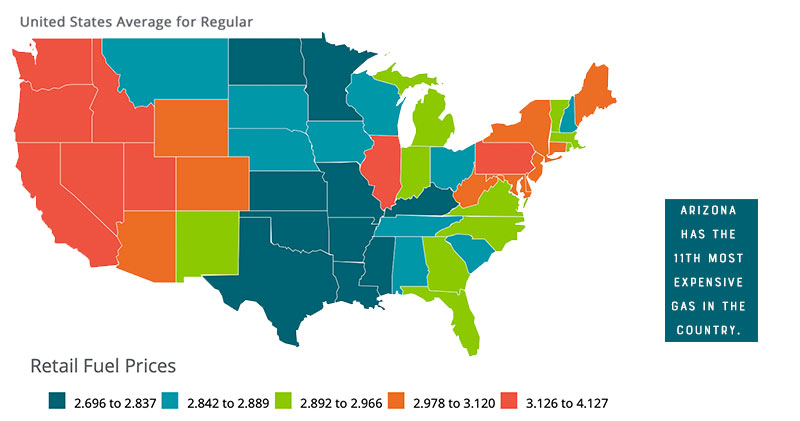 "The national average gas price surged last week thanks to big price jumps in Southeastern states due to the previously shut down Colonial Pipeline, but most areas outside that region saw smaller fluctuations," said Patrick De Haan, head of petroleum analysis for GasBuddy. "With the pipeline now back in service, I expect prices to come down in the hardest hit states, specifically the Carolinas, Georgia, Tennessee, Florida and Virginia. The drops should lead the national average to soon fall back under the $3 per gallon mark, but motorists shouldn't get too excited- prices may start to head higher in a few weeks should Memorial Day gasoline demand be red hot. In addition, motorists in the affected areas should see outage numbers continue to decline this week, especially early in the week when gasoline demand tends to be lowest. I'm optimistic that there will be enough recovery by Memorial Day for motorists in these states to fill up without having to search for gasoline."