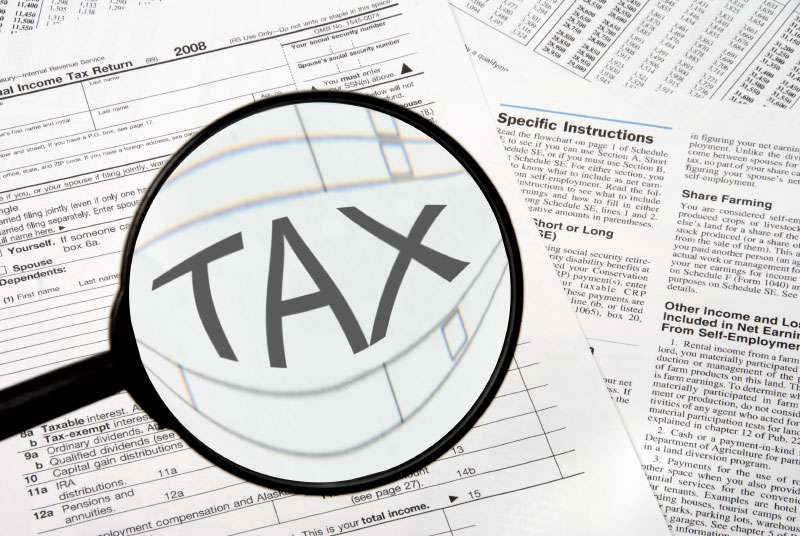 Governor Ducey: “It’s critical that we keep this momentum moving…”

Not only is Arizona’s economy open — it’s booming. Unlike other states, we never did a lockdown. Arizona focused on personal responsibility and a balanced approach to the pandemic, which resulted in increased economic growth.

Our population continues to grow, and the state is attracting employers of various industries. Personal income rose last year at a rate faster than nearly any state in the country and an expected 325,000 jobs will be added by Spring 2022.

It’s critical that we keep this momentum going. And with Governor Doug Ducey’s responsible tax plan, it will.

Here are the top five things to know about the responsible tax reform:

The plan will protect Arizona’s small businesses from a 77.7% tax increase.

Small businesses continue to choose Arizona to start, expand or relocate operations. They are the backbone of our state’s economy, making up more than 99% of Arizona’s businesses and employing more than one million people.

This historic plan will protect them from burdensome tax hikes by placing a tax max rate of 4.5% and reducing commercial property taxes.

The plan will keep Arizona competitive with surrounding states like Nevada, California and Texas.

Prior to Prop 208, Arizona had one of the lowest income tax rates in the country, allowing the state to compete for mega-projects against states with zero income tax, such as Nevada and Texas.

Without this tax reform plan, Arizona would join California in having one of the highest income taxes in the country.

According to the Tax Foundation, the individual income tax is an important factor for businesses, and higher or more progressive tax rates reduce investment, hiring and small business growth.

According to ALEC, enactment of the Legislature and Governor’s tax reform plan would improve Arizona's economic outlook ranking from 13th best to 3rd best in the country; prior to the surcharge we were ranked 10th.

This plan will eliminate all state income taxes on those who served our nation.

Veterans put their lives on the line to protect our nation — and government should honor their service. This budget does this by eliminating all state income taxes on their military pensions.

This plan will save money for taxpayers while allowing for record investments in areas important to Arizonans.

Under this tax plan, Arizona will remain structurally balanced to fund the things that matter.

Currently, Arizona is set to have a $4 billion surplus, and under this budget, Governor Ducey will deliver a historic tax cut, build on investments in the things that matter AND will keep Arizona structurally balanced to pay its bills. This tax cut will draw even more investment into the state.