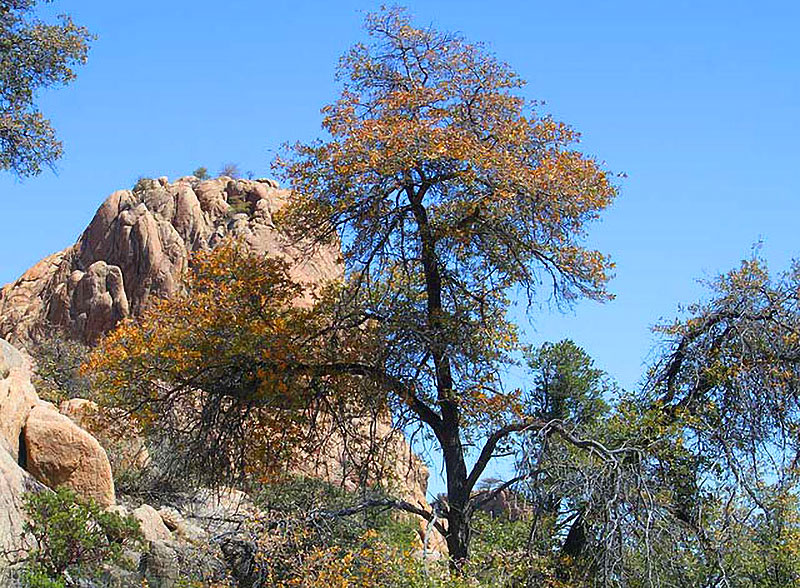 “I’m going to exert my right to postpone voting, the bylaws state that I can do that,” Commissioner Hutchinson said, citing the newness of information they heard in the meeting.

in addition, Commission Hutchinson asked for a site visitation, especially for AED south.

Click here to watch the entire Planning and Zoning meeting (all 3.5 hours of it!) on the City’s Facebook page.

FOR IMMEDIATE RELEASE -- Prescott, AZ (August September 11, 2020) — The City of Prescott Planning and Zoning Commission (P&Z), will hold a special meeting on Tuesday, September 15th at 9 a.m. to reconsider items previously approved at the meeting on Thursday, September 10.  All of the matters that were passed regarding the proposed annexation agreement with Arizona Eco Development- (AED), will be reconsidered, and placed for a fresh vote.

According to City Attorney Jon Paladini, this is due to a procedural issue, which was raised by Commissioner  Tom Hutchinson.   “Despite votes in the affirmative to support Arizona Eco Development’s proposed annexation, master plans and rezoning, a procedural question has led applicant AED to request another hearing and vote by the Prescott Planning Commission on the project,” said Paladini.

During the Thursday September 10th Planning Commission hearing, the second of two for the project, commissioner Hutchinson raised an obscure Planning Commission bylaw that purportedly allowed one commissioner to prevent a vote from taking place. When staff later researched the bylaw in question, it discovered that this bylaw does in fact exist, but the bylaw conditions that power to when an “item is being considered by the Commission for the first time.”

Because the annexations and rezoning had received two hearings and provided two opportunities for the Commission and public to discuss and consider the proposals for both the north AED parcel and the south AED parcel on August 27 and September 10, it was the City staff’s opinion that the bylaw did not apply.

However, at the request of applicant Arizona Eco, a third Planning & Zoning Commission meeting will take place on Tuesday, September 15 at 9am for the Commission to further discuss, consider and vote again on the annexations, master plans and rezoning.

“Although the applicant agreed with the City staff’s conclusions, because this project is one of the most significant decisions Prescott has faced in the last 50 years, the applicant out of an abundance of caution requested a third meeting to ensure utmost transparency in the process and to avoid any questions of procedural irregularities,” Paladini went on to say.

A new series of votes will also provide additional opportunity for Commission members to explain their reasoning behind their respective votes, according to Community Development Director Bryn Stotler.