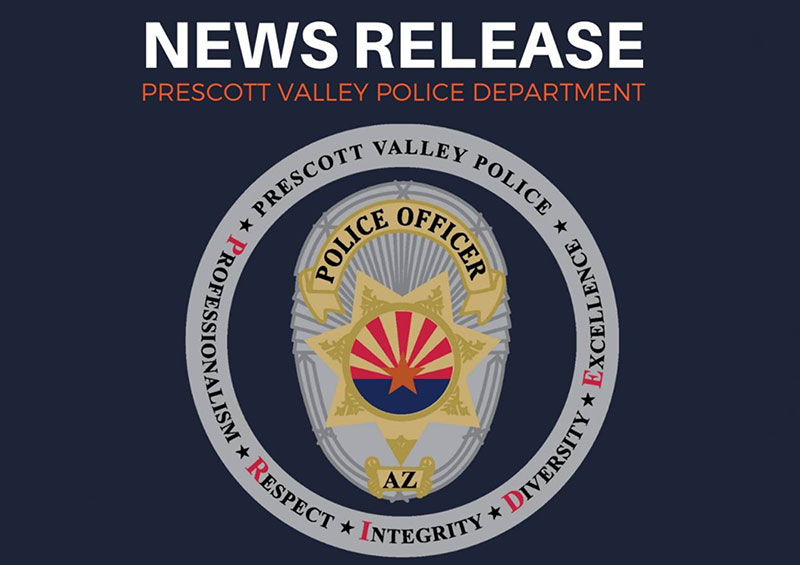 When a confrontation ensued, the suspect produced a gun and shot two people

On Sunday, June 5, 2022, at 5:30 PM, Prescott Valley Police received a report of a male shot in the 3800 block of Dowling Court in Prescott Valley. Officers responded to a residence and encountered two adults with gunshot wounds. A suspect was identified and placed into custody at the scene.

Upon further investigation, it was learned that there were two couples at the residence. A confrontation ensued between the two men when the suspect displayed a gun and shot two adults. The injured adults were transported to the hospital where they were treated and released.