Gas Prices Are Starting to Rise Across the US Featured 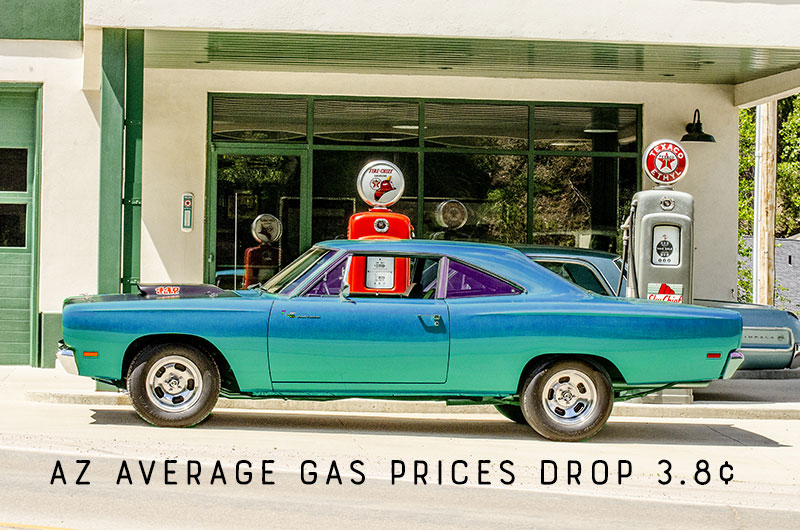 But, they are still falling in AZ locations 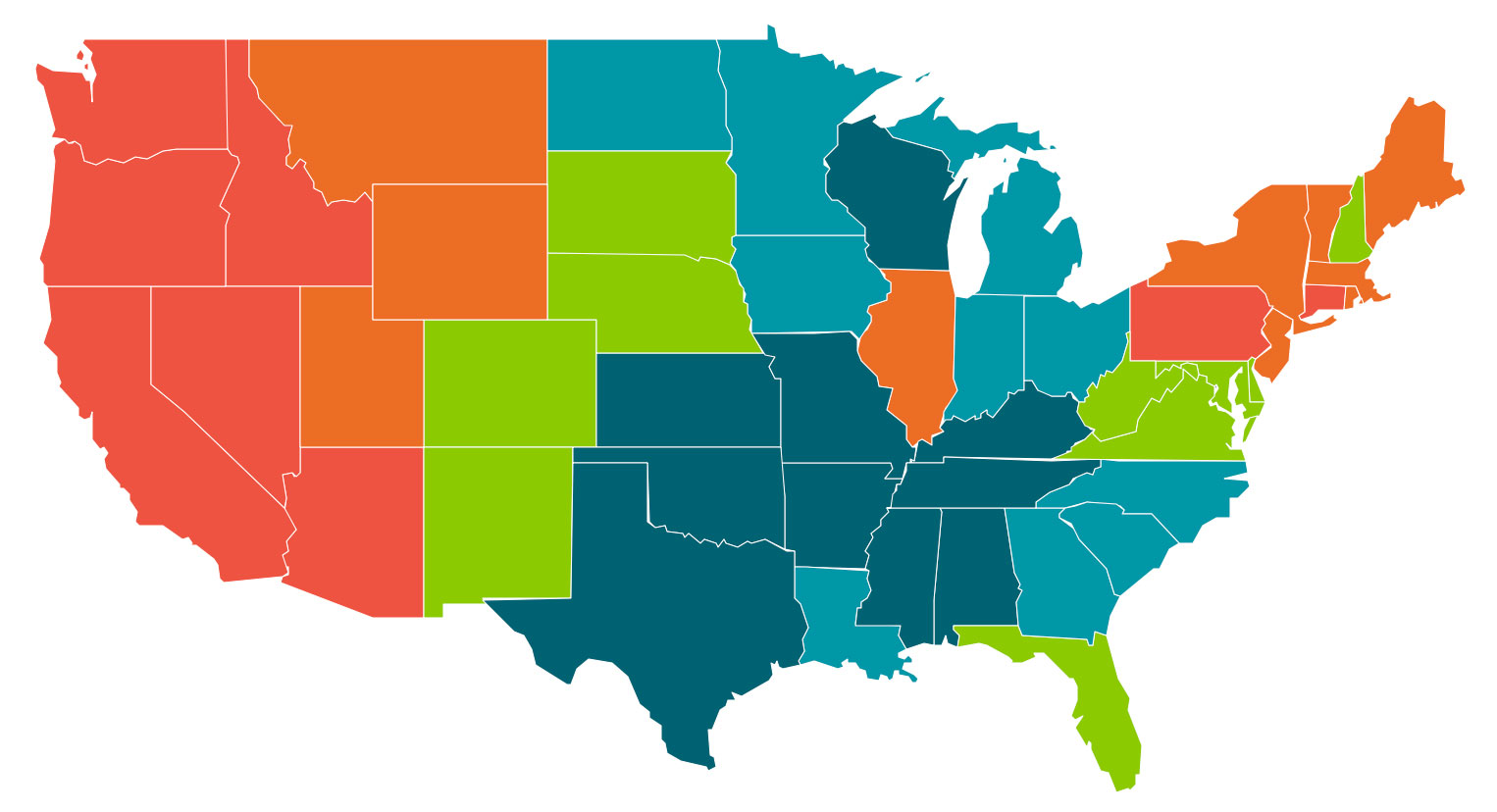 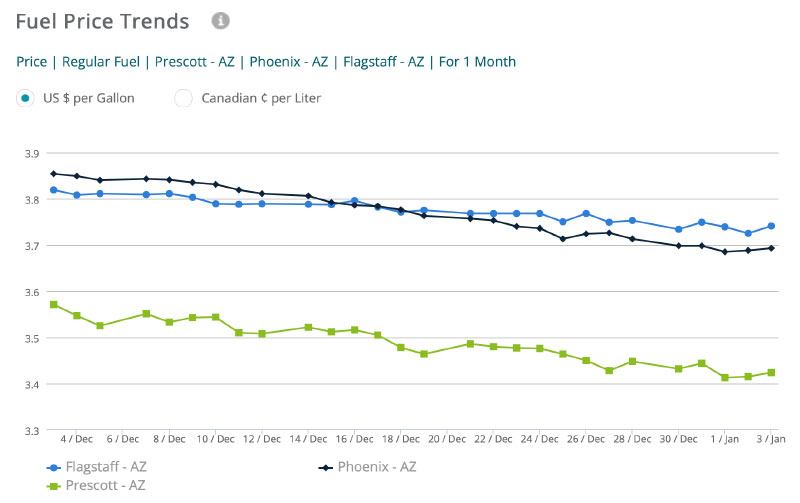 "After a pretty long run of falling gas prices, we've seen things stabilize. Oil prices have started to rise as omicron hasn't been as severe as initially feared, leading to optimism that perhaps oil demand will start to rise in the weeks ahead as cases will eventually plateau," said Patrick De Haan, head of petroleum analysis for GasBuddy. "In addition, Great Lakes states were expected to see a price hike last week, but the hike hasn't happened just yet, leading me to believe it will occur in short order this week and send the national average higher. For the rest of the nation, with oil near $76 per barrel, we will likely see gas price decreases replaced by minor price increases."