Arizona Gas Prices are Up 1.5¢ Featured 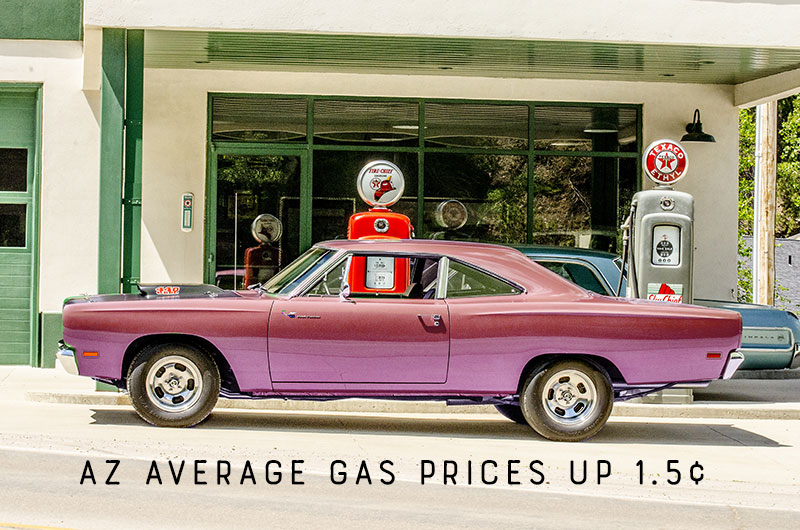 Gas prices are a bit higher across Arizona, but lower in Phoenix.

Gas prices are in flux at this time of year. 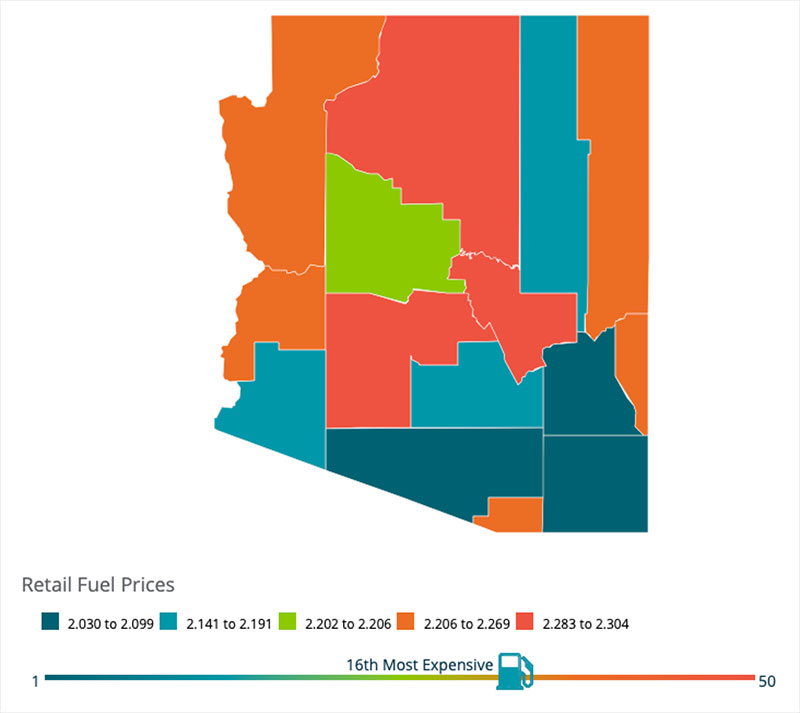 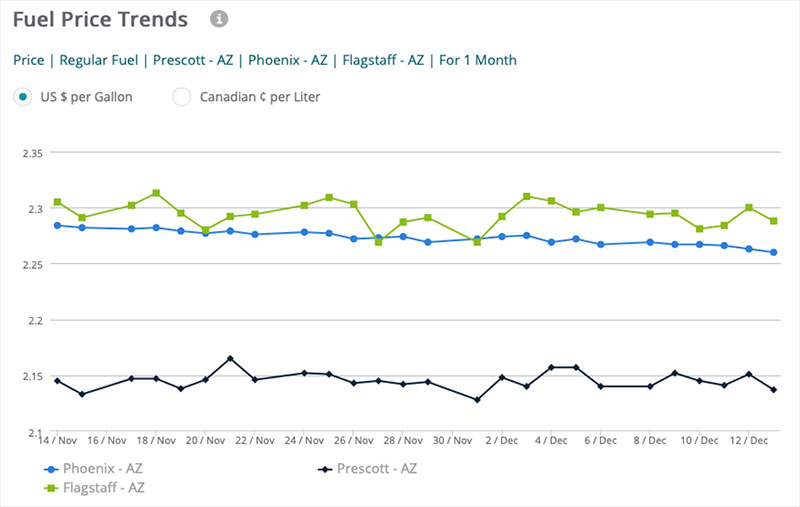 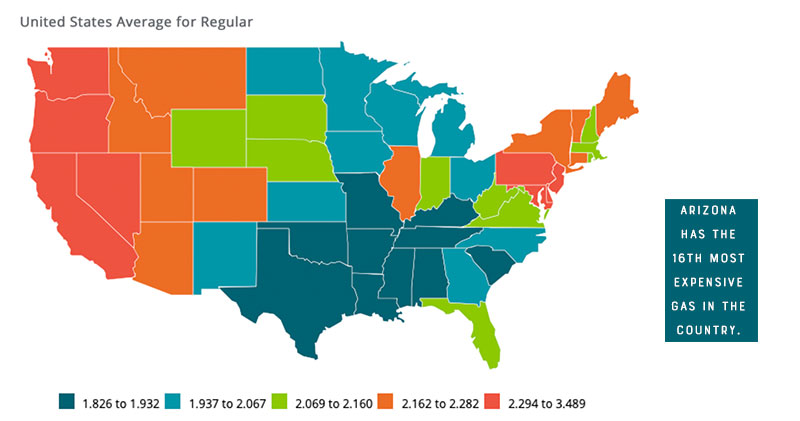 "After gas prices spiked last week in their biggest weekly rise since August, we've seen them cool back down for the time being. With COVID-19 cases continuing to rise and restrictions weighing on gasoline demand, we're likely to see optimism over vaccinations offset by lower current demand for the most part," said Patrick De Haan, head of petroleum analysis for GasBuddy. "In the weeks ahead as that balance shifts and millions get the vaccination, if things look much improved, I would expect for a longer upward move in gas prices. For now, however, the holidays will be marked by the lowest seasonal prices in years."