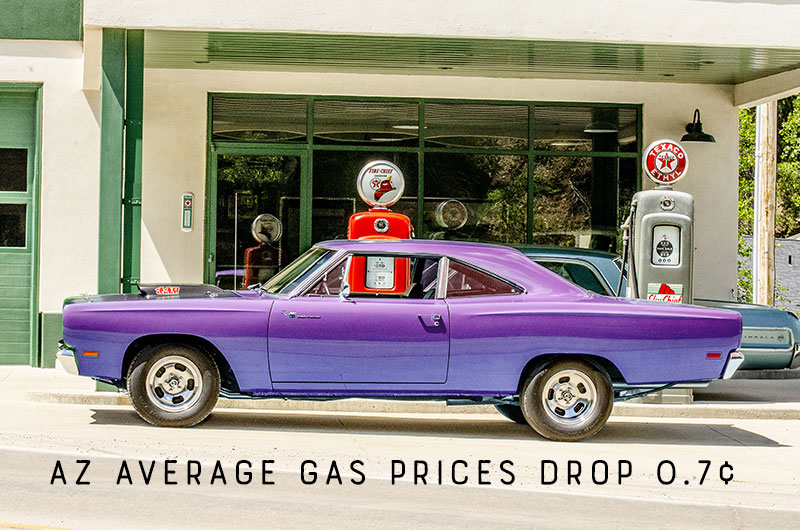 Gas prices are more than $.50 higher than they were a year ago. 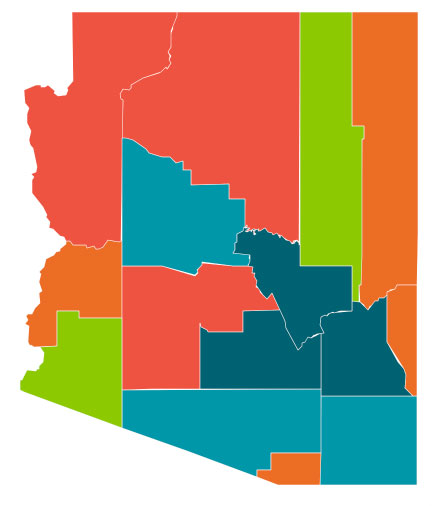 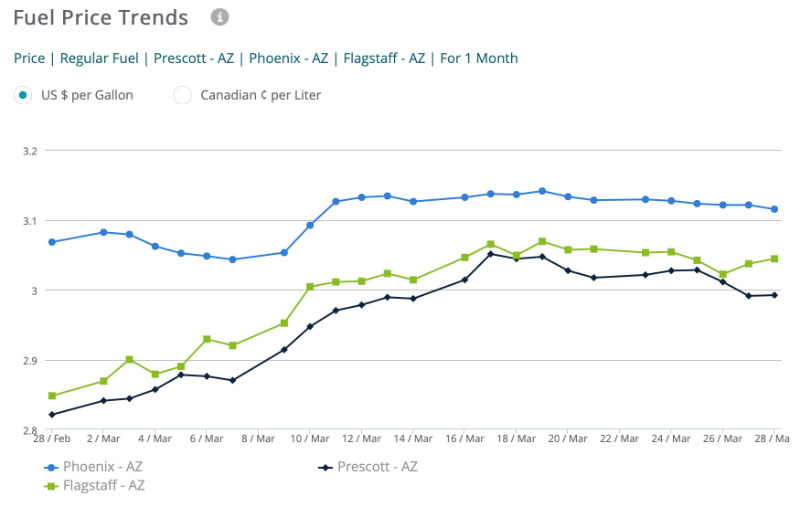 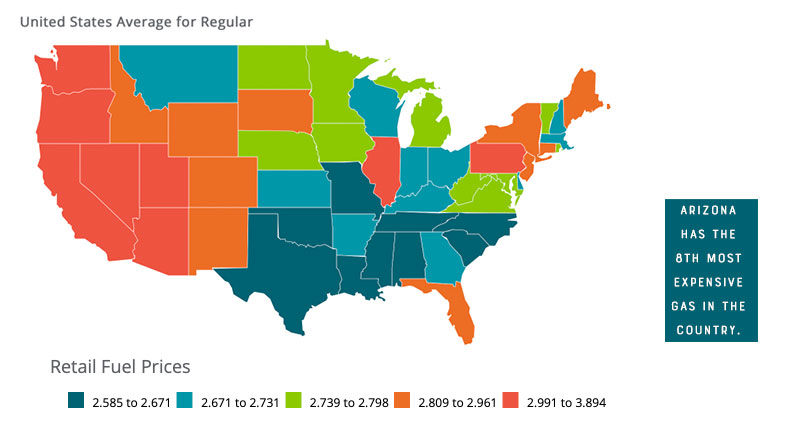 "After the feverish rise in gas prices to start the year, increases have largely tapered off and we're now seeing decreasing prices in most areas of the country, thanks to oil prices that have moderated for the time being," said Patrick De Haan, head of petroleum analysis for GasBuddy. "As the Suez Canal has remained blocked for nearly a week, we could see some volatility in the price of oil this week as the market digests any updates as hundreds of ships remain in limbo. Back stateside, refiners have made the switch to summer gasoline and price impacts have been limited thus far, but demand for gasoline remains strong. Last week saw total gasoline demand at yet another pandemic high according to GasBuddy data. As we approach warmer weather and motorists are increasingly getting outside, it could drive prices higher, so long as COVID-19 cases don't jump along with it and lead to new travel restrictions."