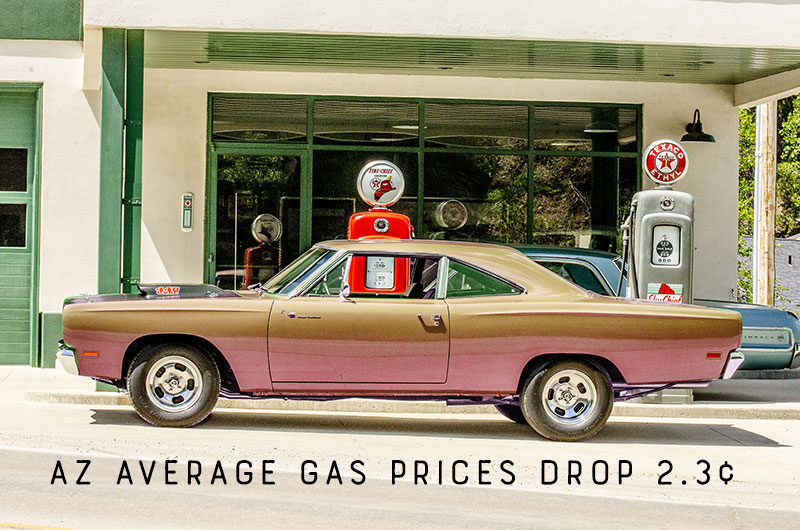 OPEC agrees to raise oil production starting in May by a modest 350,000 barrels per day. 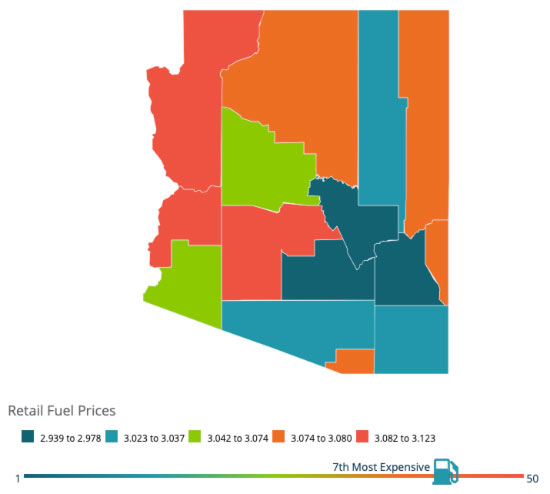 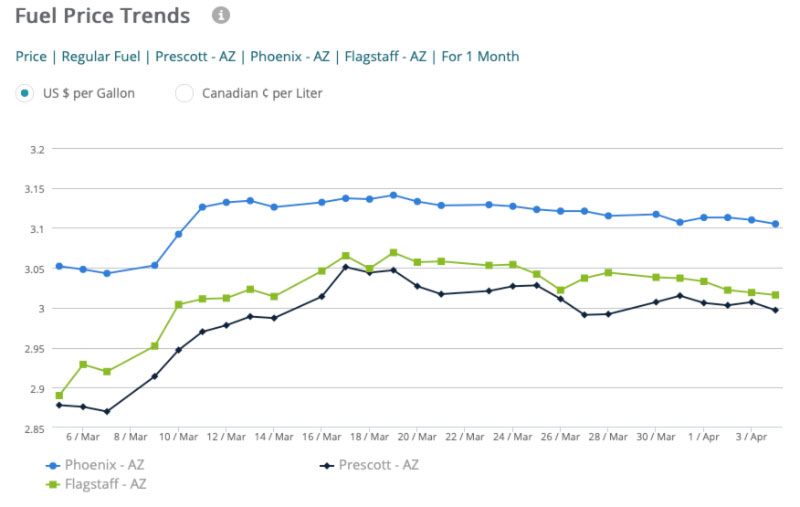 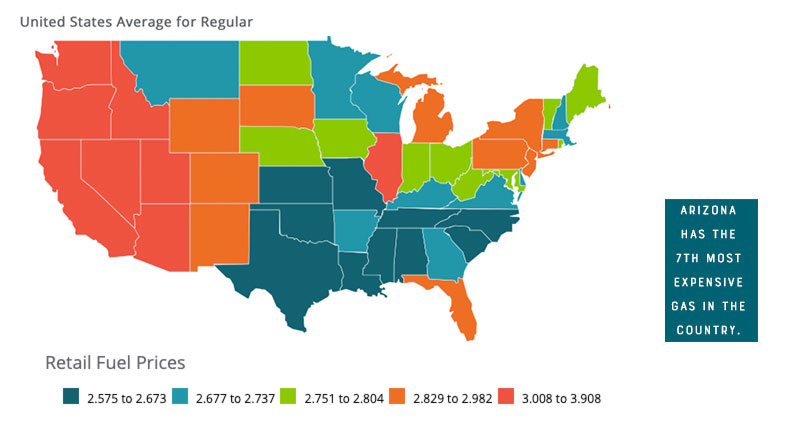 "Last week was a mixed bag for consumers at the pump as gas prices in half of states rose, while the other half saw declines, with March closing like a lamb after starting out like a lion," said Patrick De Haan, head of petroleum analysis for GasBuddy. "Oil prices have shown signs of strength in the last few trading sessions, as OPEC agreed to raise oil production starting in May by a very modest 350,000 barrels per day. Overall, it's a small increase in output as global demand continues to show strength in light of Covid-related improvements. U.S. gasoline demand rose for the sixth straight week as consumers hit the road for Easter, and with demand growth likely to remain robust, we may see a second attempt at a run at a national average of $3 per gallon in the months ahead. While the last few weeks have seen gas prices hold mostly steady, it's not likely to last forever, especially as Americans increasingly get outside as warmer temperatures return."