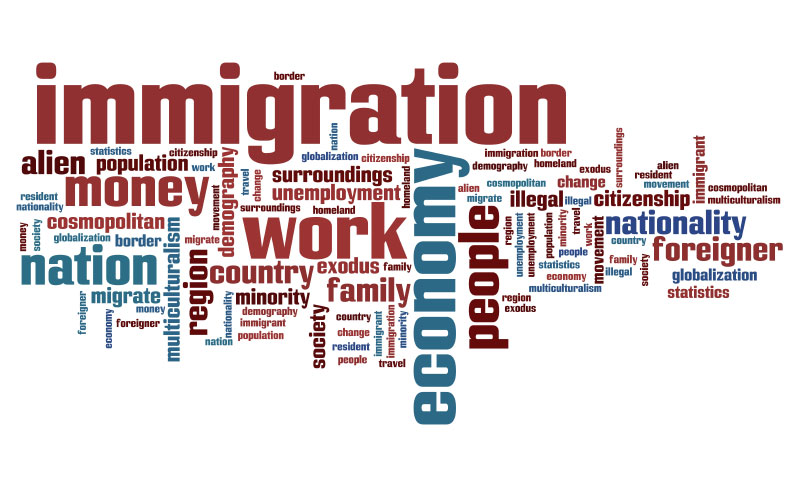 PHOENIX – Attorney General Mark Brnovich announced today that his office (AGO) has obtained internal emails and documents from the federal government as part of a court-ordered discovery in Arizona and Montana's lawsuit against the U.S. Department of Homeland Security (DHS) and federal officials. The states are challenging DHS’ interim guidance that presumptively halts nearly all deportations outside of three narrow categories.

This administrative record was provided as part of discovery in the AGO’s lawsuit against DHS and officials with U.S. Immigration and Customs Enforcement (ICE). DHS provided 5,000 pages of records, of which 170 were not redacted. Arizona and Montana are the first states to uncover this information.

Although discovery is ongoing, these records reveal a high-ranking ICE official reported that the new policy would result in an estimated 50 percent decrease of ICE “book-ins” (arrests). Additionally, the vast majority of “book-ins” would come from Border Patrol transfers (rather than interior enforcement).

An attachment to this email also indicated that the policy could result in the release of convicted felons into communities (those convicted of murder, kidnapping, assault, sexual assault, weapons, and other serious charges). DHS identified the following numbers of individuals arrested in FY2020 and who would not be eligible for enforcement or removal based upon the new enforcement priorities:

Even though the DHS policy the AGO is challenging cites “limited resources” as the basis for implementing these new immigration policies, there does not appear to be any corroborating documentation of limited resources in the record that DHS claims forced the pause in deportations.

Additionally, based on the emails and documents obtained by the AGO, it appears ICE may have devised a way to revert back to very limited deportation procedures just days after a Texas federal judge issued a Temporary Restraining Order (TRO) against the 100-day moratorium on removals.