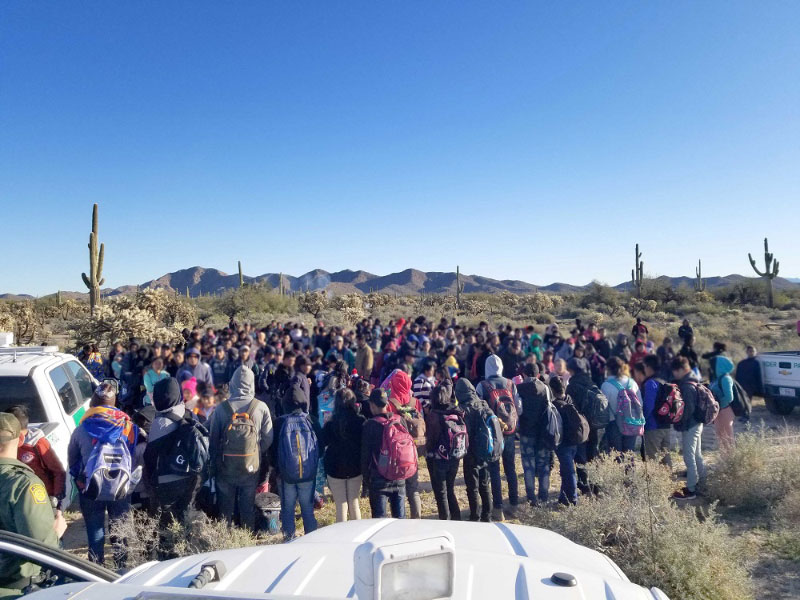 The preliminary injunction is asking the US District Court to prevent DHS and ICE from implementing the agency’s Interim Guidance.

PHOENIX – Attorney General Mark Brnovich filed a motion for preliminary injunction asking the U.S. District Court in Arizona to prevent the U.S. Department of Homeland Security (DHS) and U.S. Immigration and Customs Enforcement (ICE) from implementing the agency’s Interim Guidance. The request is based on internal federal and state documents the Attorney General's Office (AGO) obtained that show a nearly 50 percent drop in ICE deportations and interior arrests. The District Court has set this matter for a hearing on May 27, 2021.

Arizona and Montana are suing DHS, ICE, and other federal officials over the dangerous DHS Interim Guidance. In addition to slashing arrest and deportations, the new policy has forced the release of potentially dangerous individuals into Arizona communities. ICE is not picking up convicted individuals from state prisons after the conclusion of their sentences, even though ICE has detainers on them. As a result, the Arizona Department of Corrections, Rehabilitation and Reentry is forced to release the individuals and place them on community supervision at the cost of the state.

“It is illegal and unconscionable for the federal government to force the release of dangerous criminals into Arizona communities when they are required to be deported by statute,” said Attorney General Mark Brnovich. “Upholding the rule of law and preserving public safety must always come before any political or special interest group agendas.”

The Interim Guidance is in direct violation of federal law for removals, 8 U.S.C. § 1231, which requires an alien, who has received a final deportation order, to be removed from the United States within 90 days. The word “shall” as used in the federal statute is mandatory language. 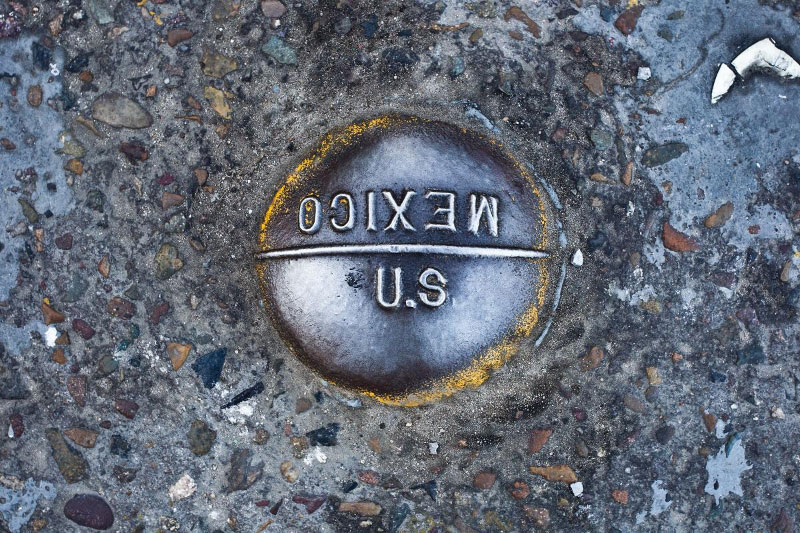 DHS claims it ordered the Interim Guidance due to limited resources. However, there is nothing in the administrative record that corroborates this claim. The documents obtained in this case instead confirm that ICE never considered removal data, changes in resource constraints, or the connection between them when developing the Interim Guidance. In fact, the records reveal a politicized and purposeful process designed to slash lawful removals.

Even during the COVID-19 pandemic, ICE was consistently carrying out nearly 6,000 removals per month under the prior administration. But on February 4, 2021, the Acting ICE Director abruptly instituted a shift in removal policy from “normal removal operations,” to limited removals except for three narrow categories (which later became the Interim Guidance). The policy change followed intense pressure from advocacy groups to the White House, including assertions that removal flights during Black History Month were an “attempt to thwart the new administration’s priorities."

Comparing the three months before February and three months since shows that ICE-generated book-ins have dropped to only 41% of the number of noncitizens per month from the previous number.

Comparing the three months before February and three months since shows that ICE is only removing 55% of the number of noncitizens per month that it had been.

As a result of the Interim Guidance, removals have plummeted almost 50% to fewer than 3,000/month since February. This is the lowest level of removals ever recorded, and will result in ICE only removing approximately 55,000 aliens in FY2021 at the current rate—a shockingly low number as ICE has never removed fewer than 100,000 aliens. ICE has approximately 6,000 Enforcement and Removal officers that are now averaging 1 interior arrest per 2.5 months per officer, on pace for just 4-5 arrests per year.

Copy of Arizona and Montana’s request for preliminary injunction here.