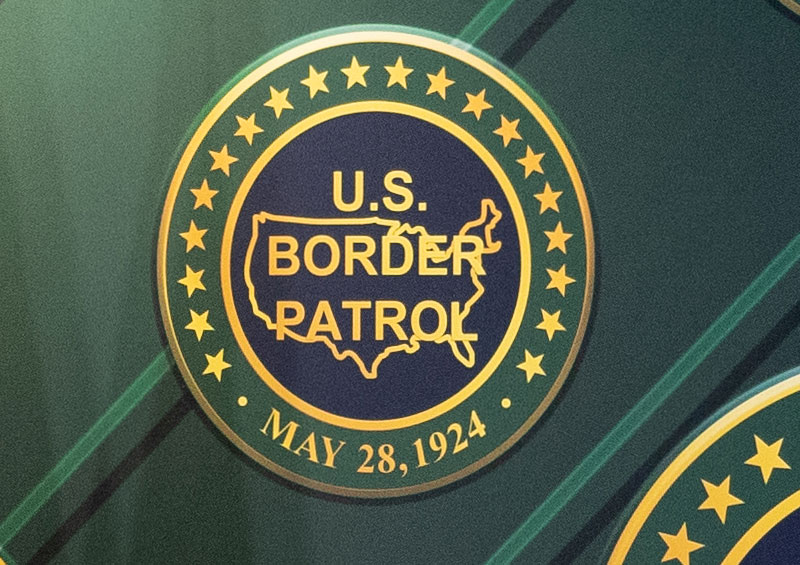 Shortly after 6 p.m., agents conducted an immigration inspection vehicle stop of a GMC SUV. They discovered six Mexican nationals hidden inside the vehicle, all illegally present in the United States.

Agents also discovered a body bag containing a human corpse. The SUV’s driver, believed to be employed by a southern Arizona mortuary, was presumably transporting the remains while attempting to smuggle illegal border crossers further into the United States.

Federal human smuggling charges have been filed against the driver, who will remain in custody pending a determination in his case. The six illegal aliens were processed for immigration violations. The human remains found at the scene were transferred to a local mortuary.

Additionally, Tucson Sector agents arrested two teenagers believed to be involved with the event. Agents investigated a Mercury sedan leaving the area where the SUV had been spotted. The subsequent immigration inspection vehicle stop revealed the occupants to be 13-year-old residents of Douglas.

One has since been released to family. The other was turned over to the Cochise County Sheriff’s Office, who placed him under arrest for an unrelated, outstanding felony warrant.