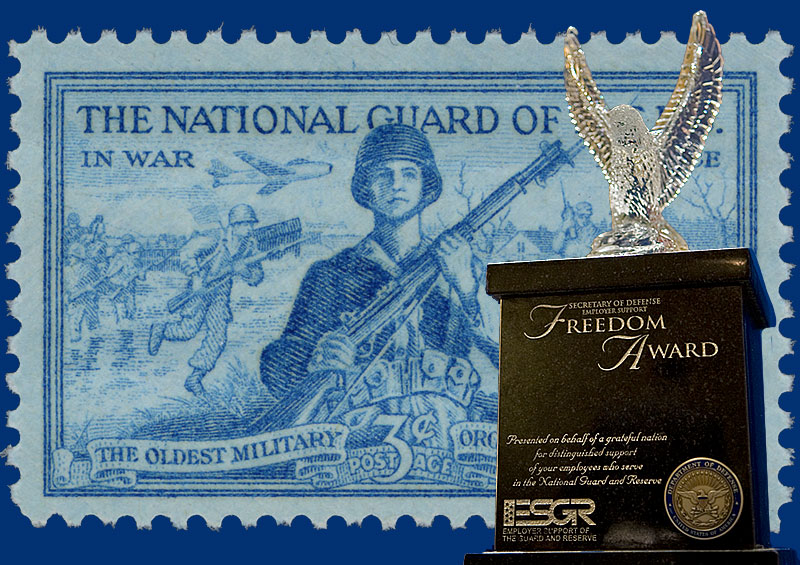 Only 15 employers across the United States are given the Freedom Award each year.

FOR IMMEDIATE RELEASE -- Prescott, AZ (August 31, 2020) Secretary of Defense Dr. Mark T. Esper named the City of Prescott and the Prescott Fire Department one of the 15 recipients of the 2020 Secretary of Defense Employer Support Freedom Award, in recognition of the organization’s exemplary support for its National Guard and Reserve employees.

“I am proud to recognize these 15 outstanding civilian employers,” said Esper. “The citizen warriors of the National Guard and Reserve have evolved from a strategic reserve to become an integral component of the operational force. Having employers who support their military service is critical to their success and the success of our National Defense Strategy. We salute these exemplary employers for their steadfast commitment to their Guard and Reserve employees, their patriotism, and their contributions to the defense and security of our great Nation.”

“We’re proud of the City of Prescott and the Prescott Fire Department for all they do to support members of the Guard and Reserve, said Dan Irvine, Arizona State Chair for ESGR. “The Freedom Award is a reflection of their commitment to America’s citizen soldiers. Arizona is blessed to have hundreds of employers who understand the value citizen soldiers contribute to our country and communities. Those employers and their members of the Guard and Reserve make up a tremendous team. ESGR is honored to support those organizations and their mission.”

The City of Prescott, along with 14 other recipients were selected from 2,623 nominations received from Guardsmen and Reservists highlighting how their civilian employers went far beyond what the federal law requires to support them. The Freedom Award began in 1996 under the auspices of Employer Support of the Guard and Reserve to recognize exceptional employer support, with 295 honorees to date.

“This is a tremendous honor for the Prescott Fire Department and the City to be recognized from such a large pool of nominations,” said Mayor Greg Mengarelli. “I am extremely proud of our employees who have served, and our culture here at the City of Prescott to support and honor our active duty military and veterans.”

Prescott Fire Chief Dennis Light offered his thoughts: “Having served and retired from the US Air Force, I am very pleased that the City of Prescott is being awarded the Freedom Award by Secretary of Defense Dr. Mark T. Esper.”

Over the past two years, the City of Prescott has had a total of 11 employees on active duty. Only one is currently on active duty within the State of Arizona. These employees were:

An employee of Public Works Department is currently deployed, and is expected to return in September. 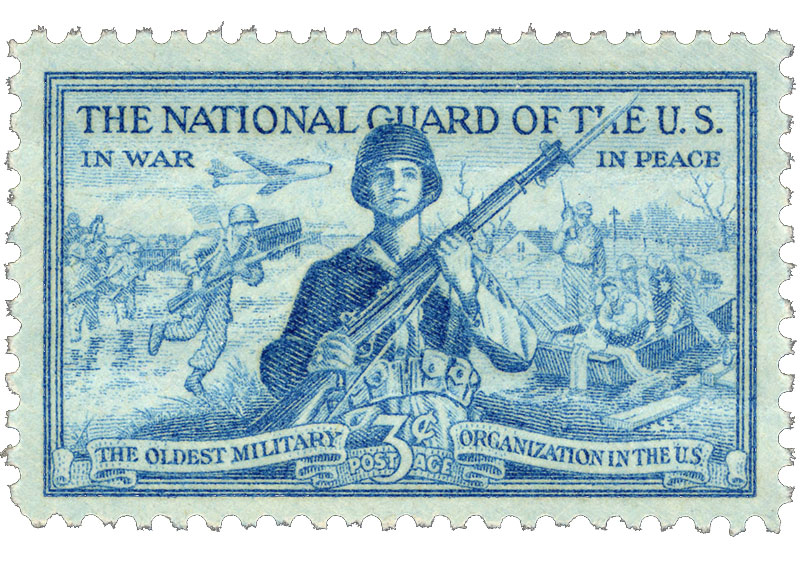 The award will be presented to the City of Prescott by Dan Irving, State Chair of the Arizona ESGR State Committee.

ESGR is a Department of Defense program that develops and promotes supportive work environments for service members in the Reserve Components through outreach, recognition, and educational opportunities that increase awareness of applicable laws. It also provides assistance in resolving conflicts between service members and their employers.

About the City of Prescott

Located in North Central Arizona, Prescott was the original territorial capital of Arizona, and is the Yavapai County seat. Prescott is also home to the Northern Arizona VA Health Care System. The City of Prescott currently employs 491 people.