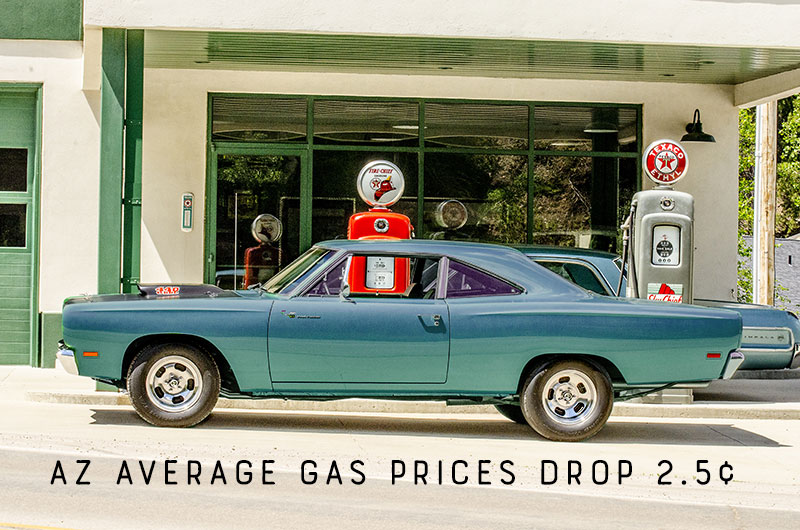 Oil prices are likely to see an upward trend 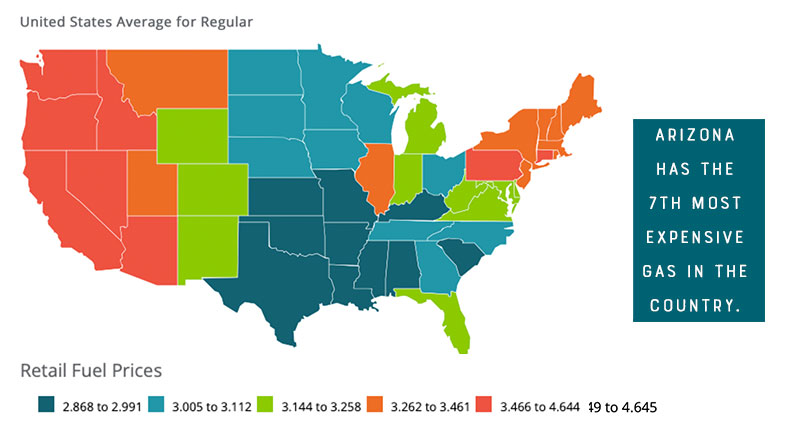 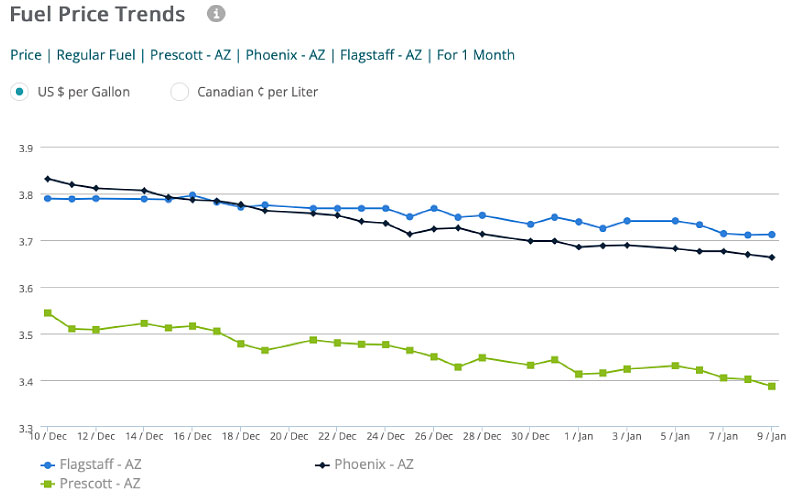 "Oil prices have remained stubbornly strong, touching nearly $80 per barrel last week, pushing gasoline prices higher even as U.S. gasoline demand starts to struggle. Some of this is typical seasonal weakness, but the lack of demand is likely enhanced by omicron cases surging and Americans who are just a bit more hesitant to get out right now," said Patrick De Haan, head of petroleum analysis for GasBuddy. "In addition, unrest in Kazakhstan, the 18th largest oil producer, is likely leading to impacts on oil production, while continued unrest in Libya also worries markets and overpowers the seasonal drop in gasoline demand. Without improvement or stability in oil producing countries, we're likely to continue to see upward pressure on oil prices."