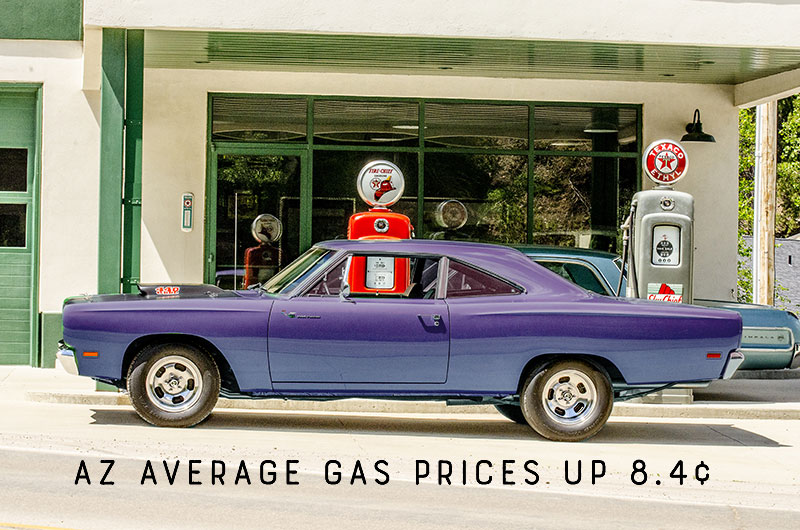 The price surge has begun in Arizona 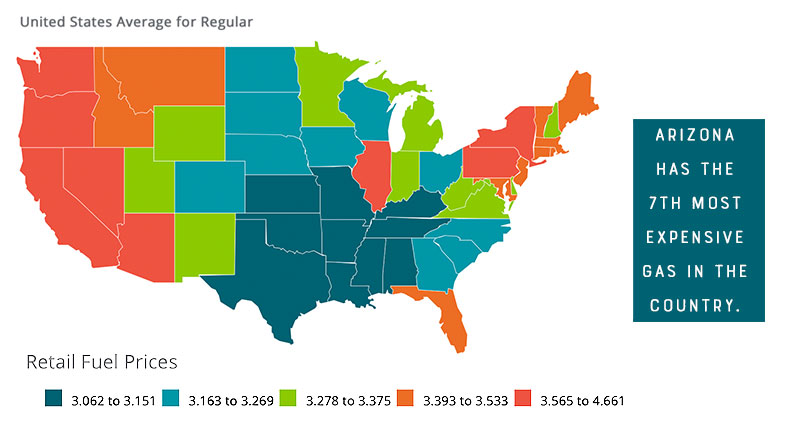 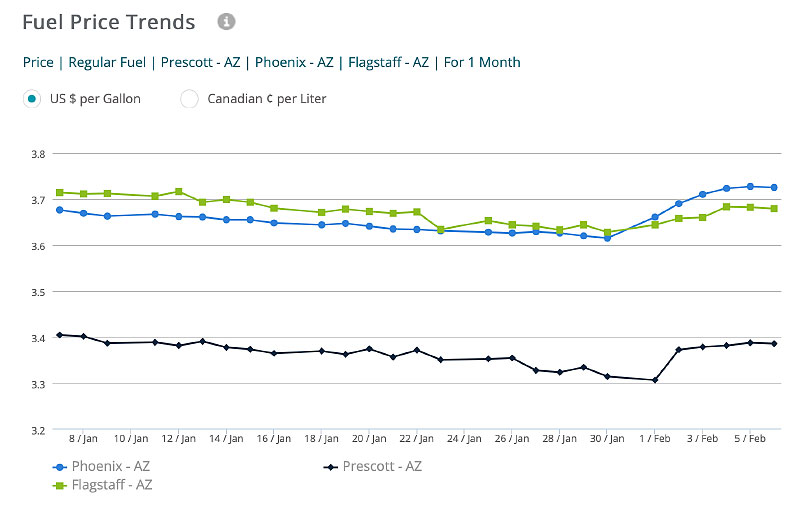 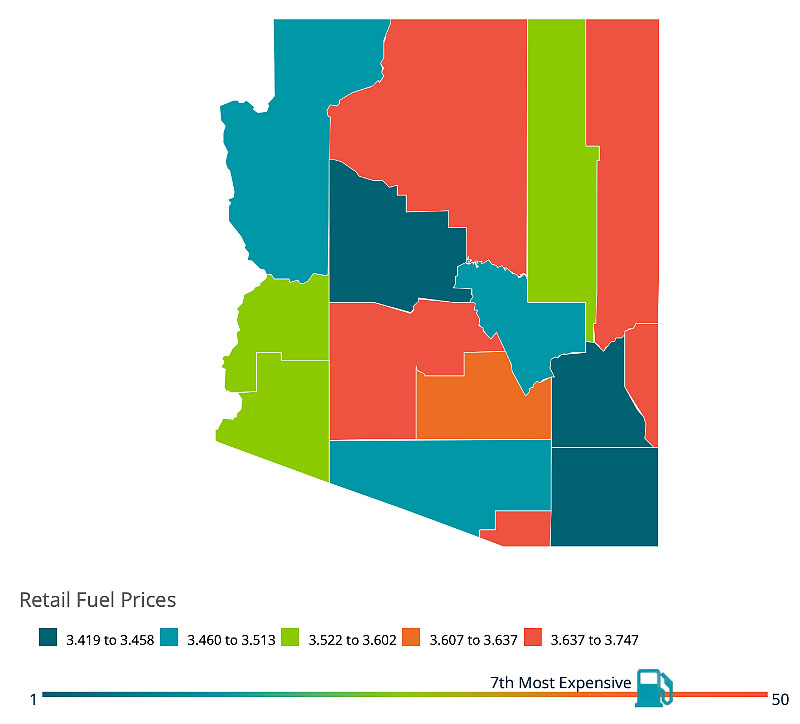 “Gas prices saw their sharpest rise in months last week as oil surged to $93 per barrel, on continued concerns over Russia invading Ukraine and that there won't be enough supply to meet demand come this summer," said Patrick De Haan, head of petroleum analysis at GasBuddy. "With the national average at its highest level since 2014, the news is grim: motorists should expect even more price increases, with the larger jumps coming later this spring as a confluence of seasonal factors and the potential flare up in geopolitical tensions. Ultimately, the national average could be pushed to record territory by the start of the summer driving season."