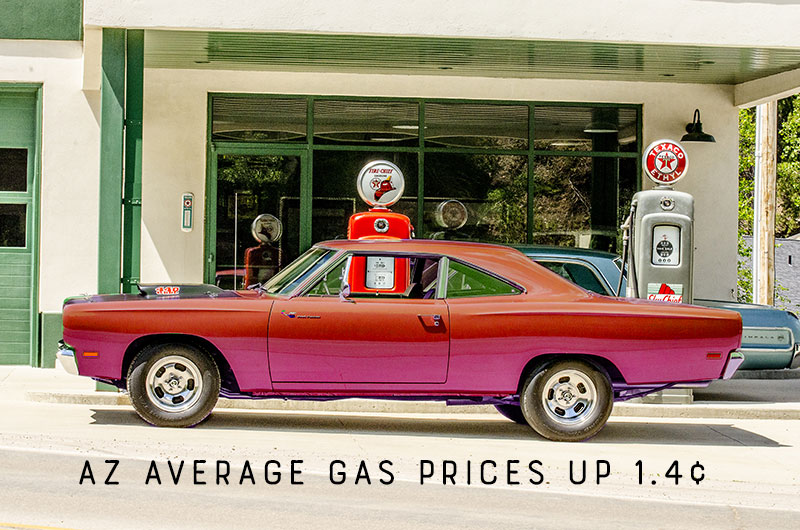 Motorists should be ready to dig deeper.

Arizona gas prices unfortunately have nowhere to go but up. 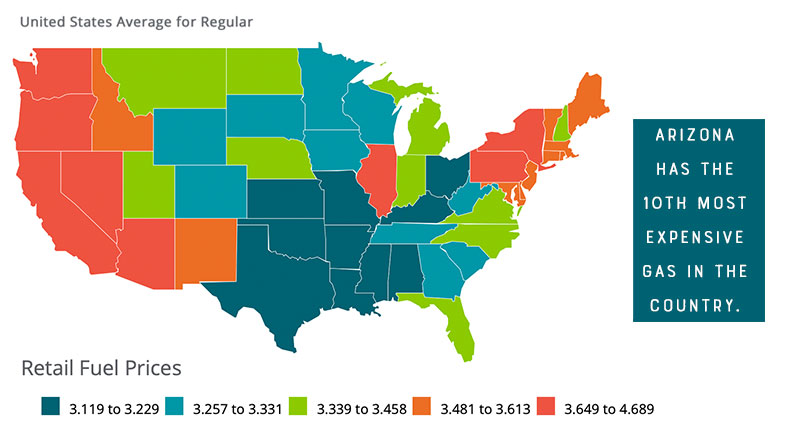 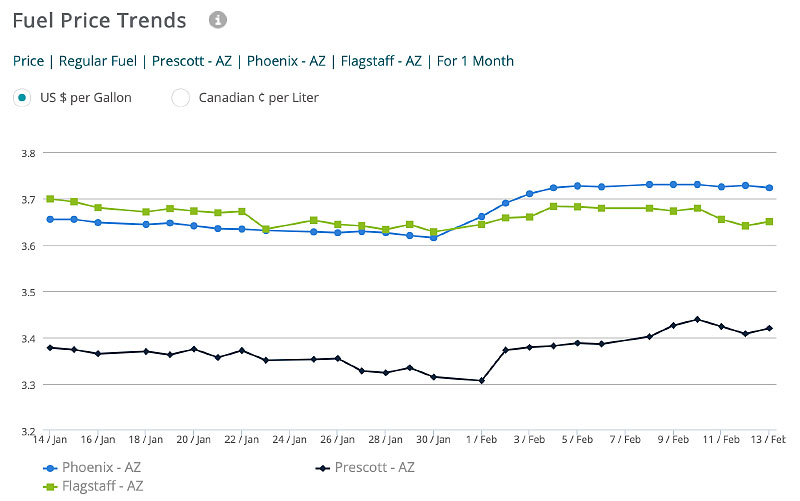 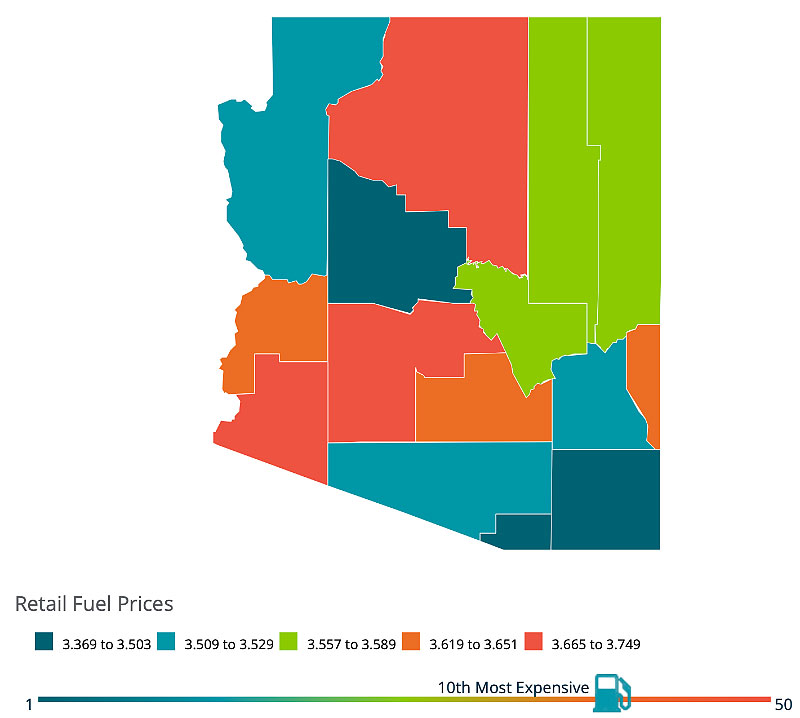 "The jump in gasoline prices has continued unabated as oil prices continue to push higher, reaching $94 per barrel last week on continued concern over the possible imminent threat that Russia may invade Ukraine," said Patrick De Haan, head of petroleum analysis at GasBuddy. "Not only are oil prices up, but the bulk of the nation is starting the multi-month transition to summer gasoline, further adding to the rise at the pump. In addition, cold weather in Texas last week caused some power outages at major refineries, further weighing on markets. I see no other potentials in the short term but additional price increases unless Russia does an about-face on Ukraine. Even then, we'll still see seasonality push prices up, so motorists should be ready to dig deeper."