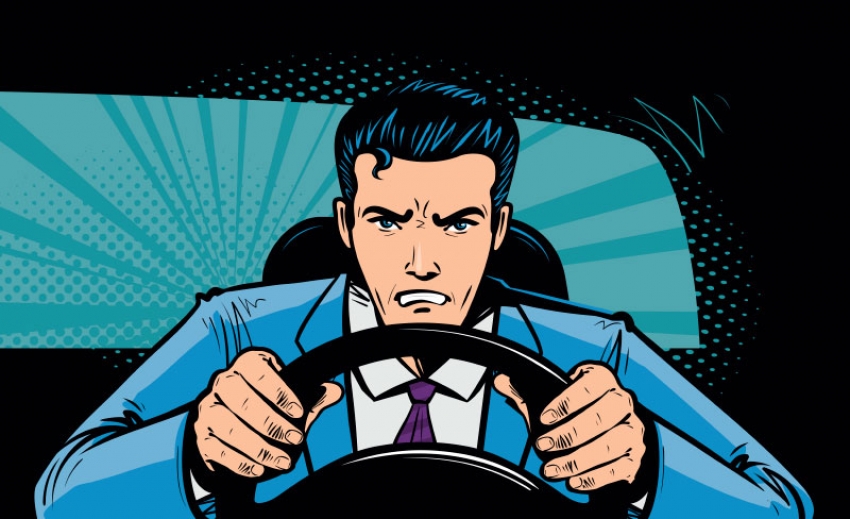 Gas Prices and Fuel Demand are Rising: GasBuddy’s New Study Reveals Which Cities Have the Most Adverse Reaction in the Form of Road Rage

California "wins"! The Golden State has the country’s most expensive gas prices and the most aggressive drivers

BOSTON — Last March, at the start of the pandemic, U.S. traffic disappeared overnight and gas prices plummeted to a point where the national average fell below $2 per gallon, something that happened only briefly five years ago. Gas prices have been rising over the past four months and the national average now sits at $2.86 per gallon, the highest since peak summer prices in 2019.

Consumers are also back on the roads. According to GasBuddy fuel transaction data, weekly gasoline demand set a new pandemic high, with some daily figures above the pre-pandemic figures for the last couple of weeks.

GasBuddy, the travel and navigation app used by more North American drivers to save money on gas, today issues a study revealing the correlation of aggressive driving (“road rage”) and the price of gasoline.

This study examined millions of GasBuddy Drives data during the first quarter of 2021 when gas prices jumped most rapidly, and looked at which cities had the highest frequency of aggressive driving habits like rapid acceleration, hard braking and speeding.

California dominates both lists, with four cities making it onto the top 10 list of cities with the most aggressive drivers, and capturing every single spot for the cities with the highest gas prices.

TOP 10 CITIES WITH THE MOST AGGRESSIVE DRIVERS

TOP 10 CITIES WITH THE MOST EXPENSIVE GAS PRICES*

Ironically, aggressive driving can lower gas mileage by as much as 40 percent, costing drivers as much as $477 more per year in additional fuel consumption.

“California has amazing sunshine but gas prices in that state have always been historically high due to state-mandated specially formulated fuel, a carbon management program and high fuel taxes,” said Patrick De Haan, head of petroleum analysis at GasBuddy. “All that hard braking could be caused by seeing the rare cheap price at some gas stations.”

While gas prices might be a bit out of the drivers’ control, driving habits are not. GasBuddy recommends drivers stay calm on the road to stay safe and save money on their fuel costs. Motorists can opt-in to GasBuddy’s new Drives feature in the GasBuddy app to evaluate how aggressive (and fuel-wasteful) they are on the road. The feature gives drivers a fuel efficiency grade of POOR, GOOD or GREAT based on how often aggressive driving/fuel-wasting habits are committed, allowing drivers to better understand their driving habits and make necessary adjustments.

Methodology
The findings were compiled using data from GasBuddy’s opt-in Drives Feature in the GasBuddy app that offers drivers an assessment of their driving habits during their trip in an effort to improve fuel efficiency. GasBuddy examined Drives data in the top 50 metropolitan areas by population as defined by the United States Census Bureau from Jan 1 - Mar 20, 2021, noting the collective percentage of POOR, GOOD, and GREAT trips per city. Each driver's trip receives a grade of POOR, GOOD, and GREAT, which is defined by the number of aggressive driving incidents that occur: hard braking, quick acceleration and speeding.

About GasBuddy
For budget-minded drivers, GasBuddy is the travel and navigation app that is used by more North American drivers to save money on gas than any other. Unlike fuel retailer apps, as well as newer apps focused on fuel savings, GasBuddy covers 150,000+ gas stations in North America, giving drivers 27 ways to save on fuel. That’s why GasBuddy has been downloaded nearly 90mm times – more than any other travel and navigation app focused on gas savings. GasBuddy’s publishing and software businesses enable the world’s leading fuel, convenience, QSR and CPG companies to shorten the distance between the North American fueling public and their brands. For more information, visit https://www.gasbuddy.com.