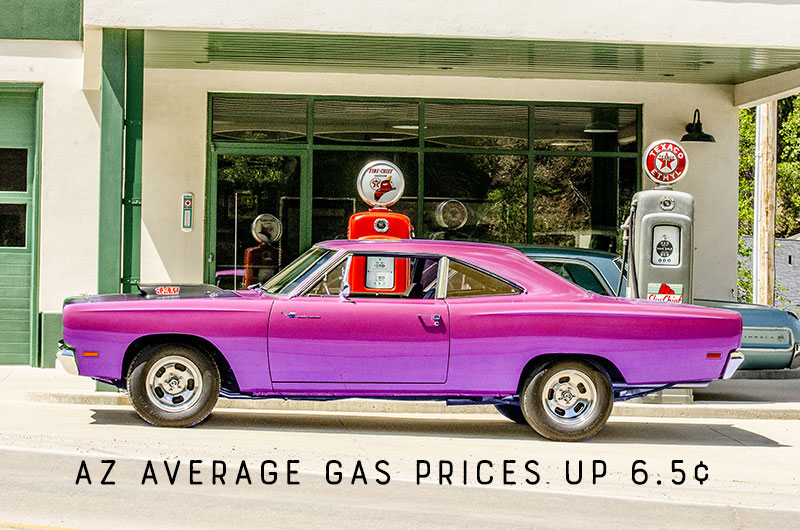 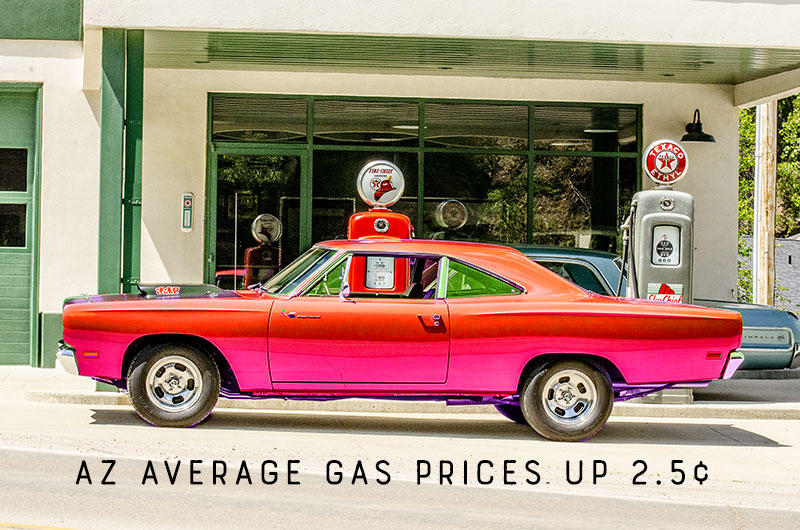 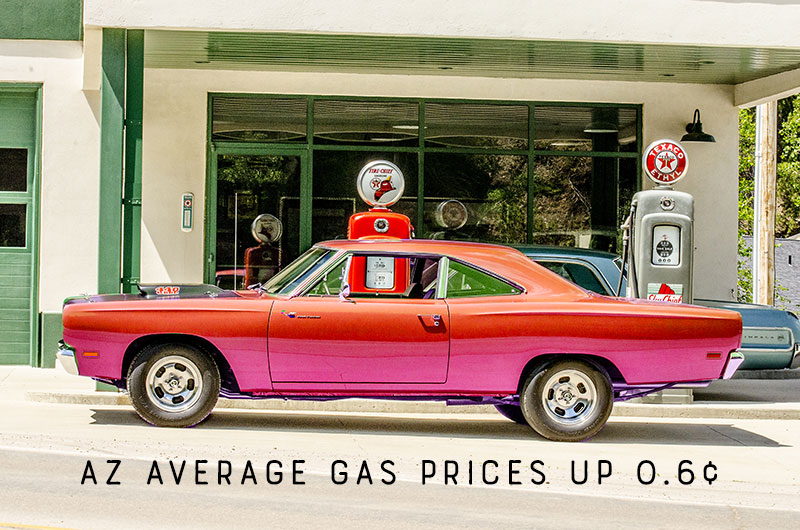 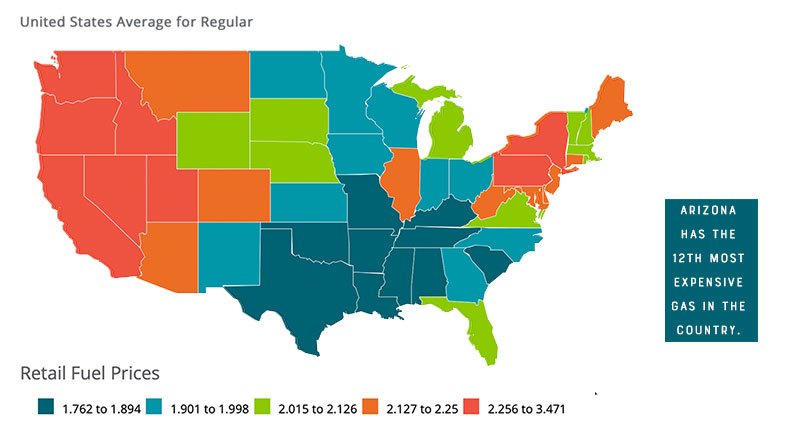 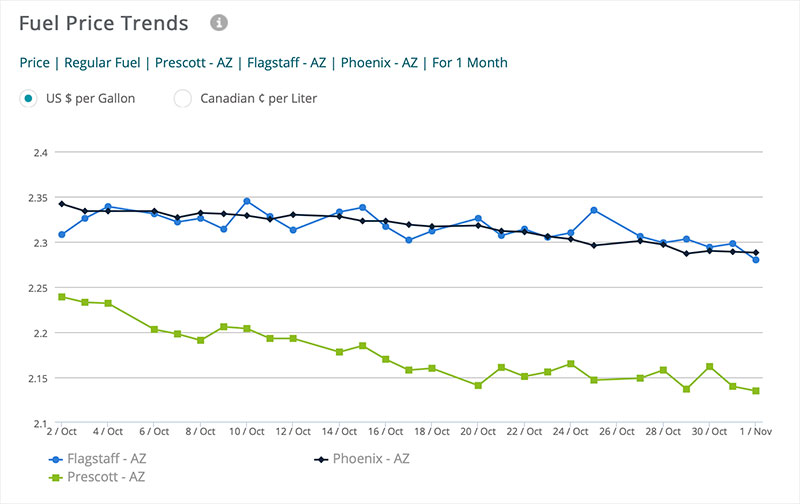 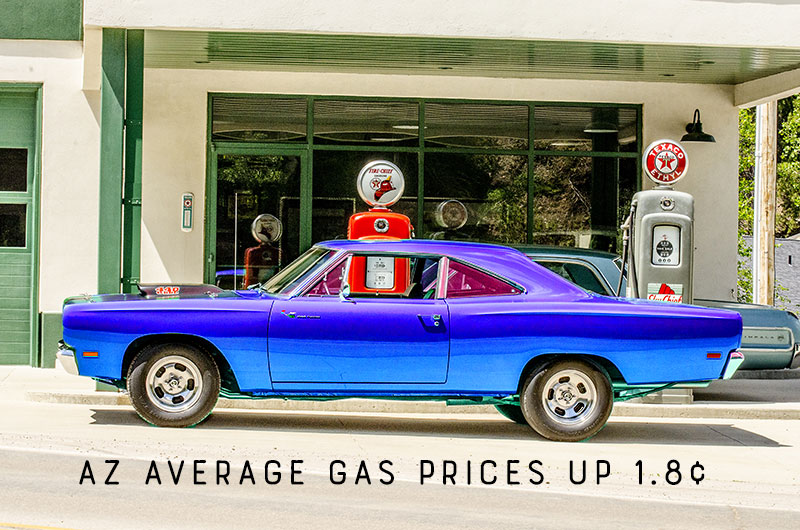 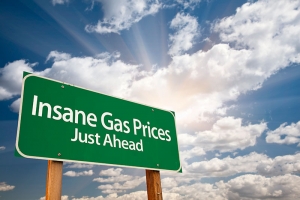 What Will a Biden Presidency Do To Gas Prices?

Presidential Debate Begs Answer: What Will Gas Prices Do After Election?