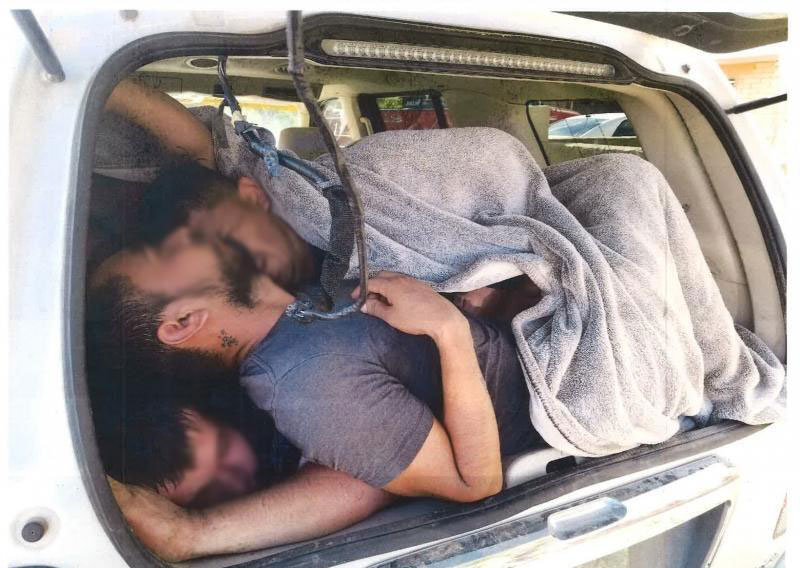 TUCSON, Ariz. – U.S. Border Patrol agents performed immigration related stops on the occupants of two vehicles near Douglas, AZ leading to the arrest of 34 illegal aliens, the seizure of one vehicle and the recovery of an additional vehicle that was reported stolen.
Tuesday evening, agents patrolling near Douglas performed a traffic stop on a Toyota Tundra that appeared to have a fraudulent license plate and was reported stolen.  All 18 occupants in the vehicle, including the driver were Mexican Nationals illegally present in the United States.

The stolen Tundra and the driver were turned over to the Cochise County Sheriff’s Department.  The remainder of the illegal aliens either face immigration violations or will be expelled to Mexico via Title 42 authority. The second vehicle was also seized.

For more details regarding this media release or to schedule a remote interview via LiveU, please contact the Tucson Sector Border Patrol Public Affairs Office at This email address is being protected from spambots. You need JavaScript enabled to view it. or by phone at 520-748-3210. 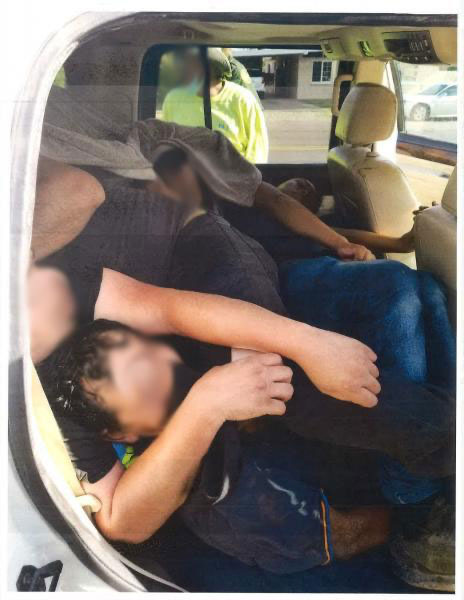 Agents in Douglas arrested 34illegal aliens who were insidetwo vehicles