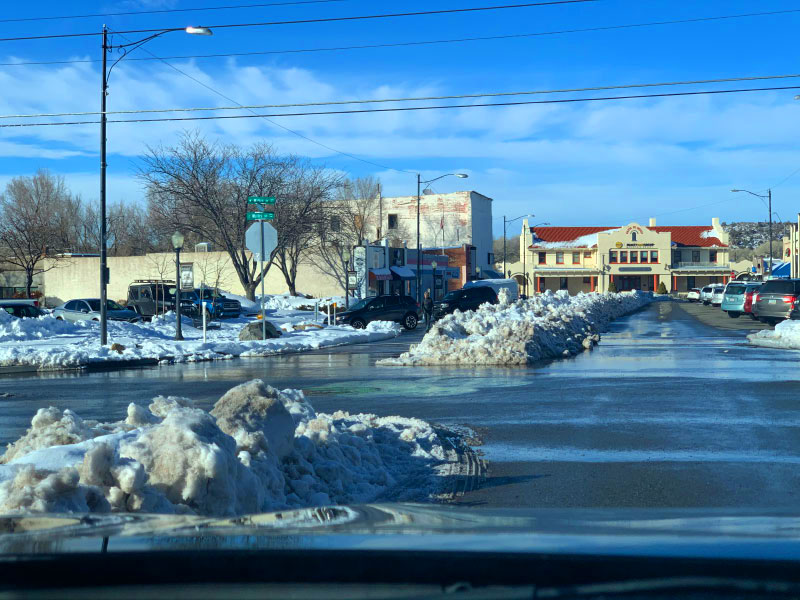 PRESCOTT, AZ (January 30, 2021) – Prescott Mayor Greg Mengarelli today rescinded the Proclamation of Emergency, related to a series of snow storms  which took place in Prescott January 24-29.  The proclamation, which was in accordance with ARS 26-311, and allows for the City to seek reimbursement if and when a State or Federal Emergency or Disaster Declaration is made.  It also was designed to emphasize the urgency of the snow storm, and to urge motorists to stay off the roads.  It also empowered the City to take additional steps if needed to make streets safe during the storm.

Plow crews from the Streets division have been on the job since Sunday January 24, the start of the first of three storms.  Crews from the Recreation Services Department supplemented snow removal efforts with heavy equipment operations, and hand work on snow blowers and shovels. Local contractors were brought in to move the large piles of snow around the downtown and other areas, with support of Prescott Police Citizens on Patrol for traffic management.

Police and Fire Departments were fully staffed during the event, and responded to205 Fire/EMS and 340 Law Enforcement calls for service that resulted in an emergency response as of 5 p.m. on Friday.

In a message to staff on Friday, the Mayor said, “I would like to express appreciation for your efforts during the recent series of storms -- actually three in five days. Thank you for your dedication, diligence and efforts.”

Snow removal and “mop up” operations will continue well into next week.  Snow plows are working to completely clear major streets and secondary streets, and will continue to do so through early next week. 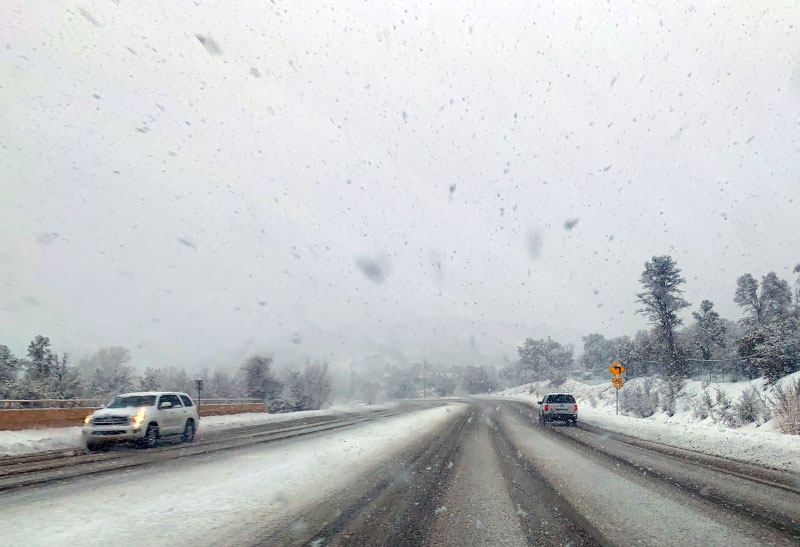 Snow crews are continuing mop up operations, with help of plentiful sunshine. These operations will continue until around 8 p.m. this evening, with de-icing treatment of problem areas.  Crews will go into an on call status until 4 a.m. when a team will come in for ice treatment on main roads and collector streets.

Active plowing has been completed, except in areas that have been identified as needing additional work.  Snow clearing and removal in the downtown area will wrap up today.  Thank you to the City contractors for the removal efforts, and to Citizen on Patrol volunteers for their traffic management.  Please be aware of continued icy spots, especially overnight, and in areas that do not receive direct sunlight.

This will be the last report for this winter weather event.  Thanks to our crews, and staff from several City departments for their efforts in digging out from three storms over a five day period.   Thanks also to our citizens for their patience and understanding during a challenging week. 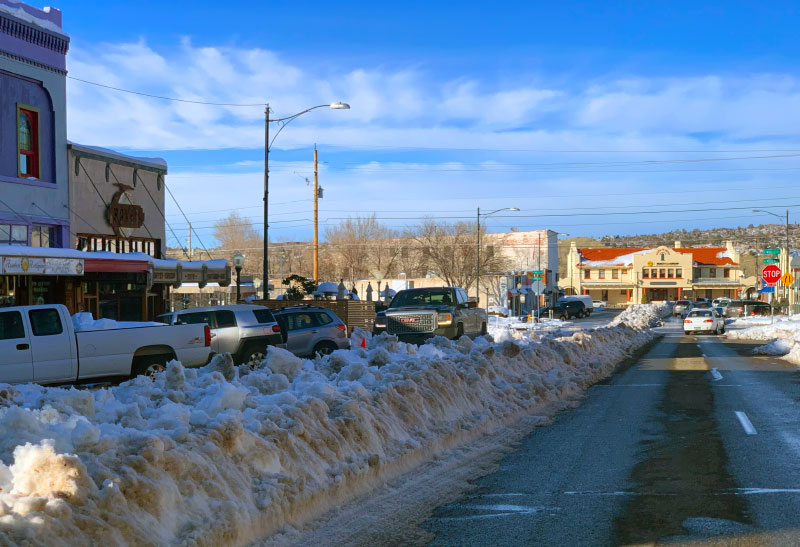